According to the US Energy Information Administration (EIA), during that six-day period, combined consumption in the residential and commercial sectors averaged 60.9 Bcf per day, up 55% compared to the five-year average of 39.2 Bcf per day for the same dates from 2017-21.

The temperatures were well below normal in mid- to late-December 2022, which increased demand for residential and commercial heating, as well as for electric power generation, and they contributed to a steep weather-related decline in natural gas production.

In the electric power sector, consumption averaged 37.8 Bcf per day from Dec. 21-26, an increase of 45% compared with the previous five-year average of 26.0 Bcf per day for the same period. The surge in demand was met through increased electric power generation from natural gas, coal, wind, and oil, EIA said.

Electric grid operators experienced issues due to the spike in electric power demand during mid- to late-December with electricity loads increasing and freeze-induced outages reducing operational capacity in some markets.

EIA said that the Tennessee Valley Authority (TVA) increased electric power generation to a winter record-high for the system, and both TVA and Duke Energy, the largest electricity supplier for both North and South Carolina, instituted rolling outages across their service territories to protect the grid. Both the Electric Reliability Council of Texas and the Southwest Power Pool generated winter record-high electric power during the storm, according to EIA. 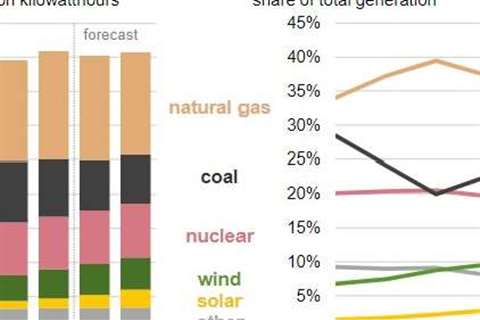 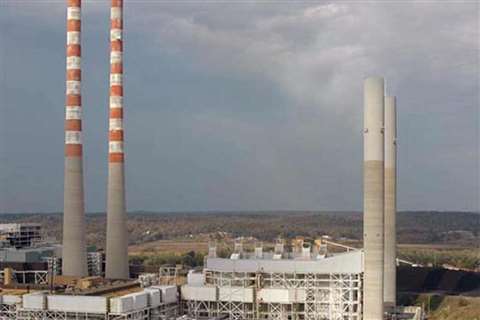 Tennessee coal plant to be replaced by natural gas facility
Combined cycle plant to be online by 2026, TVA says