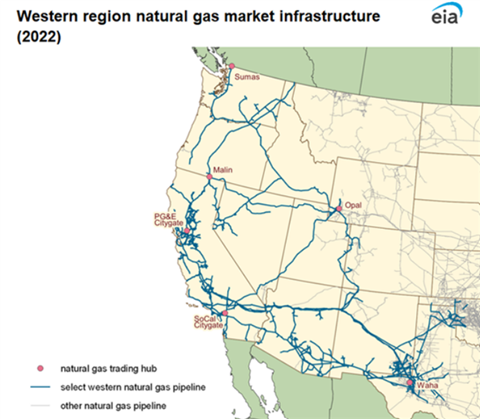 Map of natural gas pipelines and hubs in the western U.S.

Spot prices for natural gas in three major hubs in the western U.S. surged abruptly in December as the market responded to strong demand and constrictions in supply, according to data from the U.S. Energy Information Administration (EIA.)

The figures for PG&E and Malin are the highest spot prices since December 2000, though SoCal Citygate and Sumas have recorded much higher prices in the $140-160/MMBtu range in 2021 and 2019, respectively.

The EIA said that several factors contributed to the rising spot price levels:

From late Novemver to mid-December 2022, the region that stretches from western Canada to California experienced temperatures colder than normal, which led to an increased demand for natural gas. According to the EIA, natural gas consumption in the Pacific Northwest and California spiked by 23% in the first three weeks of December compared to the second half of November. Data from Point Logic showed that in the selectric power sector, natural gas consumption increased 14% over the same timeframe.

The natural gas infrastructure struggled to keep up with the higher demand: From mid-November to late December, net natrual gas flows from Canada were down 4%, and natural gas deliveries from the Rocky Mountains were 9% lower.

Maintenance in western Texas contributed to reduced pipeline capacity and lower westbound natural gas flows. As of Dec. 16, 2022, the Pacific region natural gas storage inventories were 25% below year-ago levels and 30% below the five-year average. 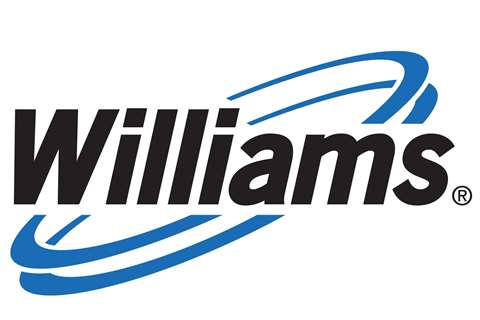 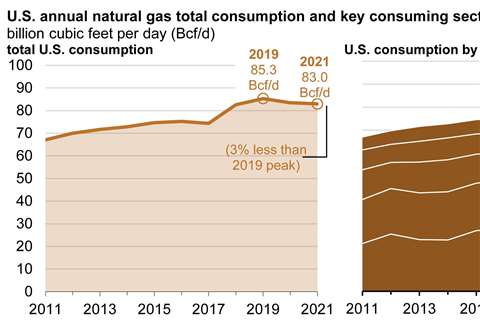 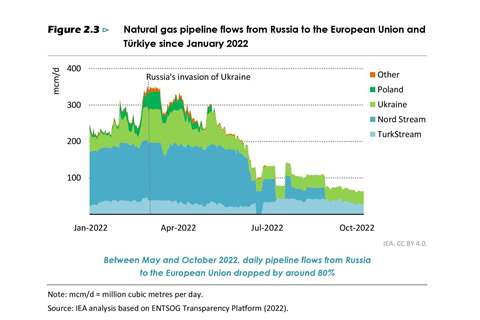