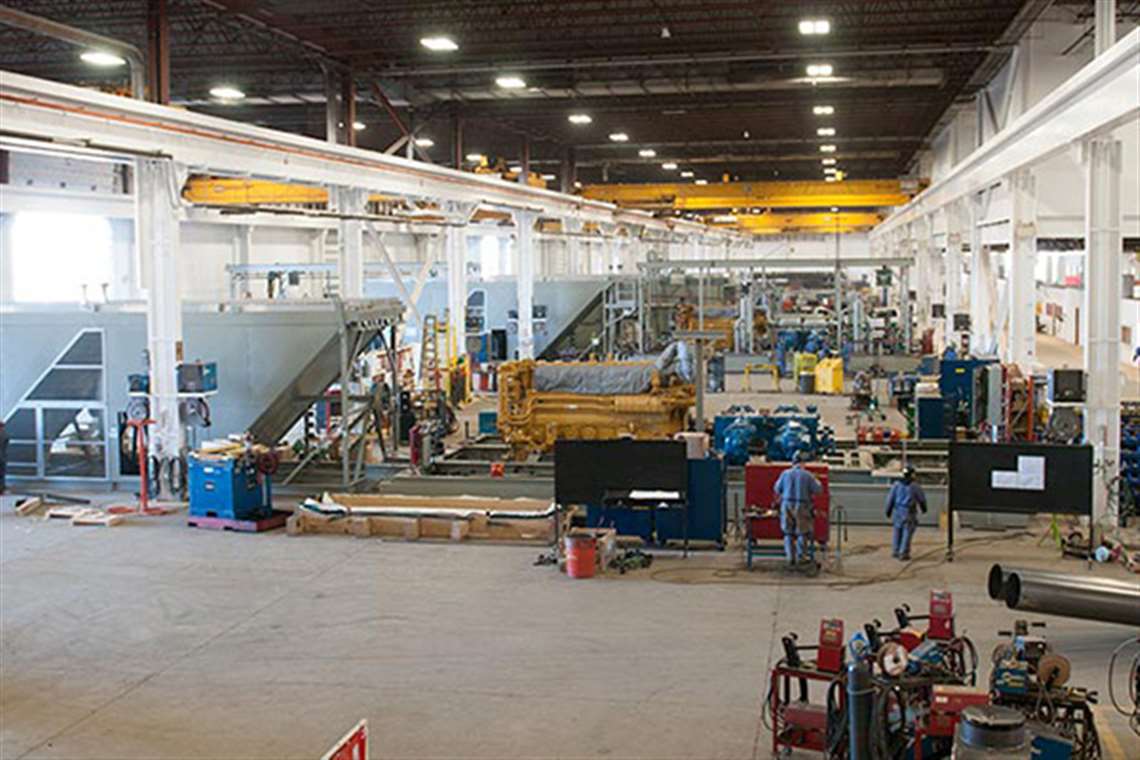 The Calgary, Canada-based fabrication and contract-compression company operates globally but most of its revenues are from U.S. operations.  It spent C$200 million for capex in 2019.

“Based on what we know today, 2020 feels very similar to last year, if not maybe a little bit better in some of our international markets,” said President and CEO Marc Rossiter.  “So we could see our ability to deploy the same amount of capital, but it’s going to be tightly controlled.”

Adjusted earnings before interest, taxes, depreciation and amortization were C$89 million in the fourth quarter of 2019, of which C$71.2 million came from the U.S., C$10.2 million from Canada and C$7.6 million from other nations.

Although the outlook is “down from the heady days of 2018,” Rossiter said, “We continue to see favorable investment opportunities in the contract compression fleet in the U.S. and are leveraging our expertise and our existing supply chain to build out and maintain a highly competitive platform while preserving strong returns.”

He predicted gains for build-own-operate-maintain (BOOM) contracts in Latin America and the Middle East.  “In Canada, activity across the industry is expected to be flat as (pipeline) egress issues remain unresolved,” he said.