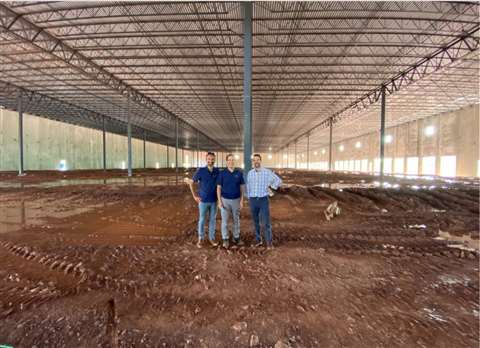 PDC Machines is planning to add an additional 148000 sq ft to its existing manufacturing facility in Lower Salford, Pennsylvania. The extra space will enable the company to scale up production of its diaphragm compressors and other products, boosting its production to thousands of units annually.

The current facility has 90000 sq ft. The company said it is expanding its hydrogen operations because of the growing interest in hydrogen worldwide. South Korea and Japan, for example, have major commitments to hydrogen, and around the world, the company said.

This new facility will enable PDC to produce more than 60 tons/day of compressor systems per week when fully operational. Utilizing the latest in advanced manufacturing, PDC’s technology - from hydrogen compressors to refueling stations - will be essential in decarbonizing mobility, transportation, and industrial applications.

“Our leadership team at PDC is thrilled with the opportunity this expansion presents- bringing scale to the rapidly expanding demand of the hydrogen market,” said PDC Machines CEO As Kareem Afzal.

The facility will open for the start of production by the end of Q1 2022.