Sullair aims to be carbon neutral by 2030

Compressor specialist Sullair has released details of a long-term climate action strategy and goal designed to see it become carbon neutral by 2023. 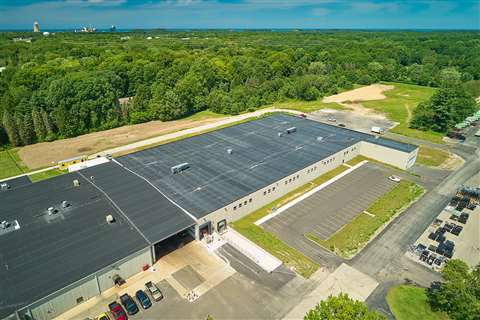 The company, a subsidiary of Hitachi Group, said it will carry out several capital expenditure projects that will lower CO2. It will also transition to 100% renewable electricity by implementing a carbon offset program.

“Sustainability is both at the core of our strategy and a driver of our business,” said John Randall, president and CEO of Sullair.

“Customers and businesses are increasingly making a conscious effort to buy products and services that help promote sustainability, assist the environment, and reduce the impact of climate change.

“By establishing this long-term climate roadmap and taking immediate action, we aim to fully play our part in the fight against climate change.”

1. Undertaking capital expenditure projects over the next 12 months to facilitate CO2 reduction including:

2. Transitioning to 100% renewable electricity by joining a voluntary green power program to run a portion of its Michigan City campus which purchases Renewable Energy Credits (RECs) on the company’s behalf and allows Sullair to designate a portion of its monthly electric usage to come from power generated by renewable energy sources, such as wind power.

3. Implementing a voluntary carbon offset program allowing Sullair to offset CO2 emissions while developing and implementing future additional measures for fossil fuel use reduction over the next 4 years.

The plan will be delivered in conjunction with the targets set by Hitachi Group as part of its long-term environmental targets. The “Hitachi Environmental Innovation 2050” aims to achieve caron neutrality in all of its factories by 2030 and its entire value chain by 2050. 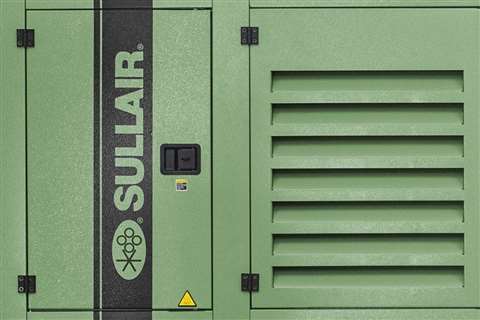 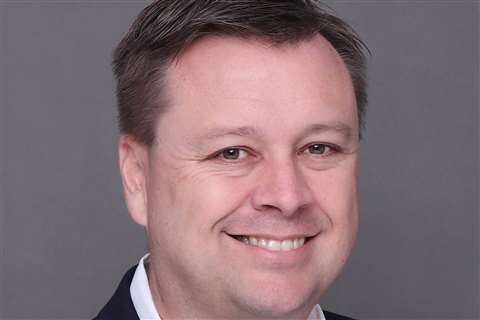 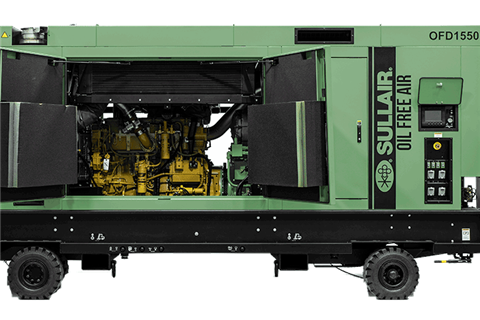