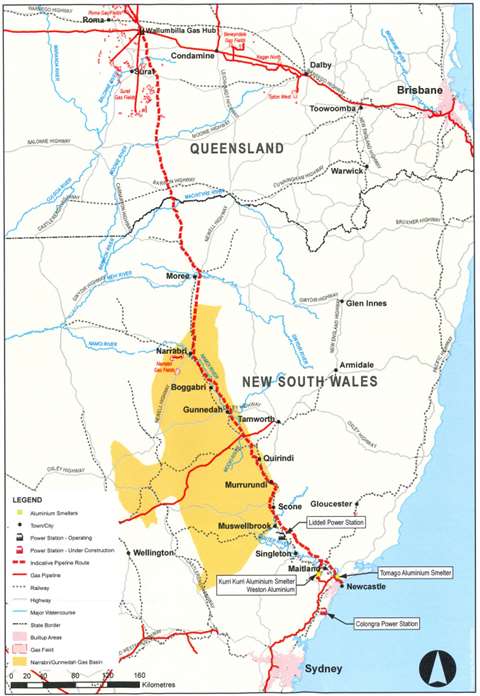 Australia’s Santos has bought Hunter Gas Pipeline, which owns an approved underground gas pipeline route from Wallumbilla in Queensland to Newcastle in New South Wales. Terms of the acquisition were not made public, but the pipeline’s former owners have stated previously total investment costs would be around AUS 1.2 billion.

The underground pipeline route passes close to Santos’ Narrabri Gas Project and the company plans to construct the pipeline and deliver gas to domestic markets on Australia’s east coast in the shortest timeframe possible. The pipeline would pass through or near Moree, Narrabri, Gunnedah, Quirindi, Scone, Muswellbrook, Singleton and Maitland.

The Hunter Gas Pipeline is a proposed 833 km pipeline that has development approval from the NSW government, the Queensland Government and the Australian Federal Government. Subject to receiving remaining government approvals, construction of the pipeline is expected to commence in early 2024, Santos said

The pipeline has offtake points at reginal towns along the rout and in the Hunter Valley, Newcastle and the domestic NSW market, including the Sydney Basin.

The pipeline will also be designed to transport hydrogen as customer demand evolves during the energy transition, Santos said.

Santos’ Midstream and Clean Fuels President Brett Woods said the acquisition provides a pathway for delivering gas from the Narrabri Gas Project to the domestic market, subject to a short connection to the main pipeline, which is currently in the planning phase.

“At a time when the ACCC (Australian Competition and Consumer Commission) is forecasting domestic gas shortfalls, our Narrabri project, which is 100 per cent committed to the domestic market, will inject new supply into southern domestic markets and put downward pressure on gas prices for New South Wales businesses, manufacturers and families,” Woods said.

The project and the pipeline will make gas available to cover peak demand periods, including circumstances when gas power generators are called on unexpectedly to replace wind, solar and coal outages, he said.

“Acquiring the Hunter Gas Pipeline route is an important step for the Narrabri project, with appraisal drilling planned later this year, pending various native title and environmental management plan approvals. Once fully operational, Narrabri has the potential to deliver more than half NSW’s gas demand, creating a more secure, local and affordable supply for businesses, manufacturers and families,” he said.

The Hunter Gas Pipeline already has planning approval and, once constructed, will potentially connect the Wallumbilla Gas Supply Hub in Queensland to NSW, providing a second route to southern markets for Queensland gas and adding competition to the domestic market.

This would remove occasional supply constraints in existing pipelines, which occur at exactly the times when demand for Queensland gas is highest in southern markets. With Queensland the main source of gas supply growth for the whole east coast market, this pipeline will be vital to secure southern supplies over time.

“The route of the underground pipeline was specifically chosen to ensure minimum impact on communities, landholders and the environment, but there is room to make further improvements as needed,” Woods said.

“The cheapest gas supply will always be the gas on your doorstep because that reduces transport, storage and other handling costs. We will work in partnership with landholders and the local councils that represent communities the pipeline will traverse, to deliver new gas supply to domestic markets and maximize social and economic benefits of both the Narrabri Gas Project and the Hunter Gas Pipeline.” 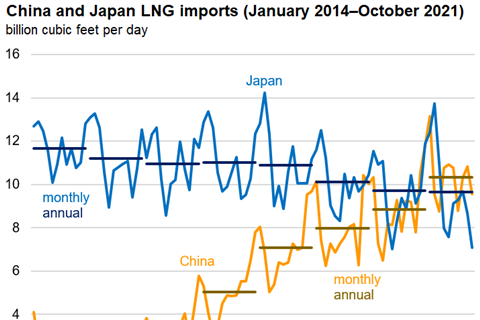