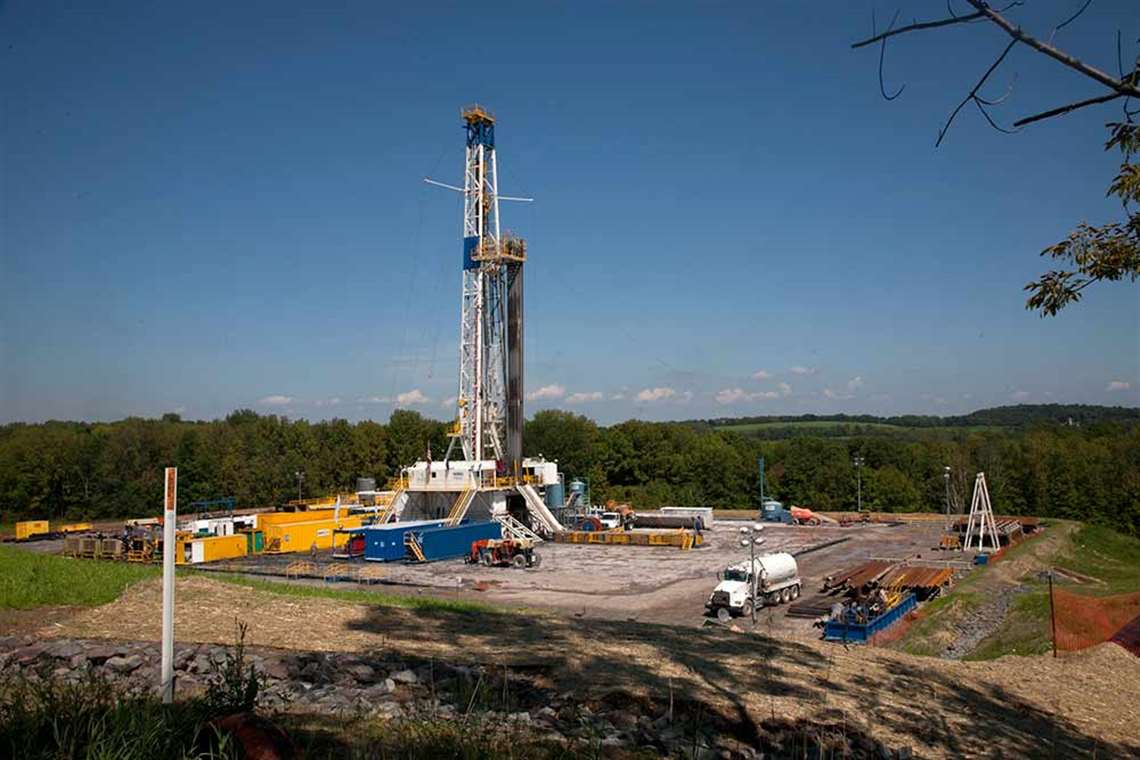 The government of Quebec, Canada, announced plans to ban shale fracking “to ensure the safety of people and the protection of the environment.”

The announcement is part of the process of drafting regulations to implement the province’s Hydrocarbons Act. According the province’s website, their prepublication in the Gazette officielle du Québec will launch a new 45-day comment period. The amendments, resulting from an initial consultation held last fall, include:

“The Québec government is putting in place an even more rigorous regulatory framework with respect to the management of hydrocarbon exploration, production and storage activities, notably by making significant changes to the draft regulations on which Quebecers have been consulted,” said Pierre Moreau, minister of Energy and Natural Resources. “The history of the energy transition is being written, and this story combines water protection and economic development. Now, in Quebec, the exploration and exploitation of hydrocarbons is prohibited, unless it meets the most stringent rules to ensure the protection of our environment.”