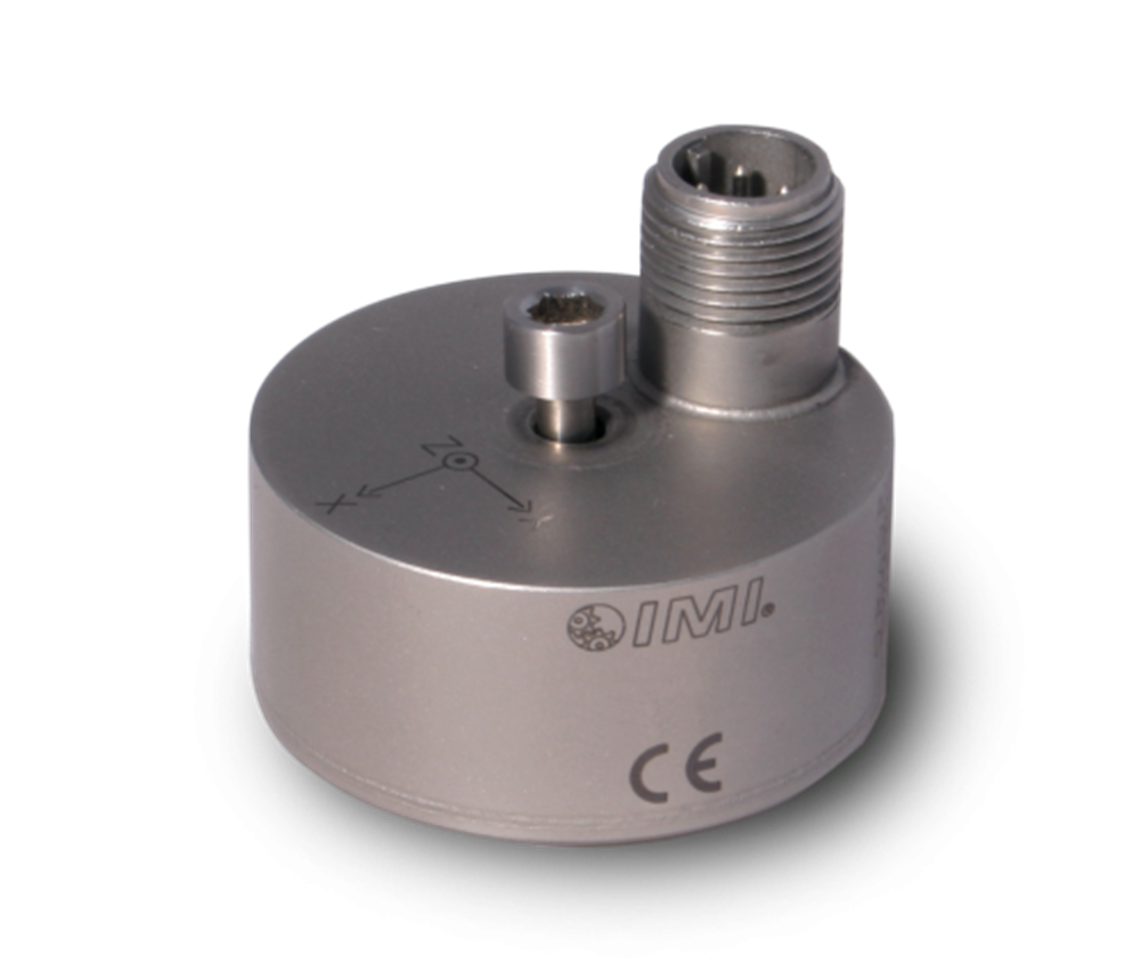 The accelerometer, which features a top exit M12 connector, is designed for space-constrained installations that require an ICP accelerometer with a vertical run of cable but lack room for a 90° turn from a straight connector.

The accelerometer is contained in a case-isolated stainless steel housing and can take three simultaneous vibration measurements. The company also has a variation of the accelerometer for hazardous areas.