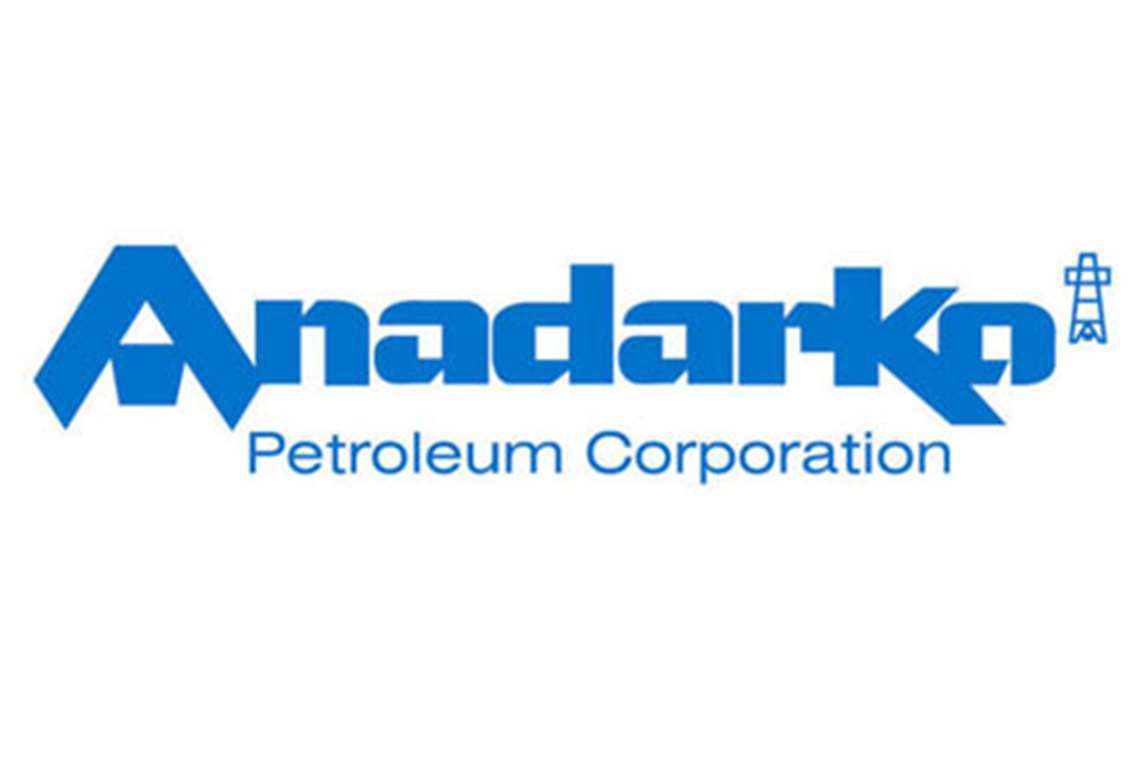 “We are pleased to have reached an agreement with Occidental that delivers significant, near-term value to our shareholders,” said Al Walker, chairman and chief executive officer of Anadarko. “Anadarko’s employees have strategically assembled a premier portfolio of world-class assets, and this transaction would not have been possible without our board’s leadership over the past several months. We are proud of the substantial premium we have delivered to our shareholders and look forward to working with Occidental to ensure a smooth transition.”

The transaction is expected to close in the second half of 2019, subject to approval by Anadarko shareholders, regulatory approvals and other customary closing conditions.