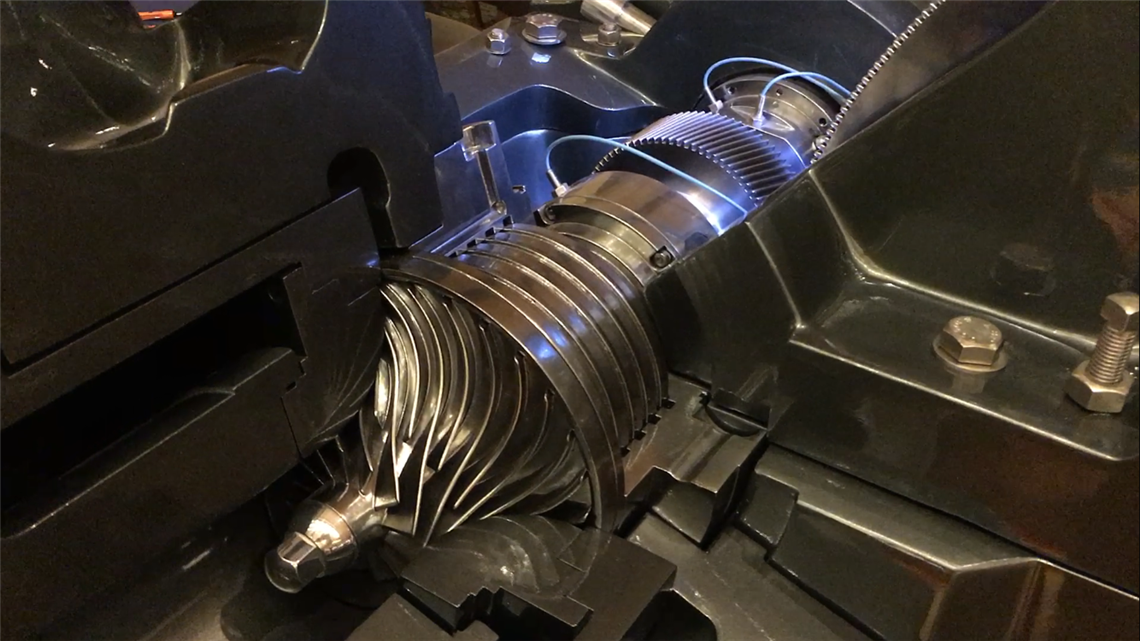 This year, the annual GPA Midstream Convention was held in San Antonio, Texas. The event brought in more than 2100 delegates from at least 13 countries to strengthen their ties to the gas processing industry. In addition to educational sessions, presentations, panel discussions and vendor displays, here are some of the more colorful highlights from the week.

Remarkable Service Awards Attorney Robert Reis was awarded the Lifetime Achievement Award for his service to the industry of more than 50 years. The award is not an annual award, but only given when there is merit. DPC Midstream was recognized as the winner of the 2016 Environmental Excellence Award for energy conservation and environmental support. And a dozen companies received coveted safety awards among an unusually large field of competition.

Bill McDermott, Keynote Speaker McDermott shared his journey from the corner store to the corner office. As a teenager, he quit his three jobs to buy a small deli where he learned firsthand about the value of a customer-oriented business focus. That attitude later landed him his dream job at Xerox. Today, McDermott is CEO of SAP SE.

Monday Night Hospitality Suites The hospitality suites are something of a spectacle. This year, actors on stilts guided attendees to a carnival setup that included acrobats, jugglers and stuntmen performing amid carnival games. After visiting the casino, delegates could drive a race car simulator, register to win a year of beer or have their picture taken with Darth Vader and Chewbacca. There was live music in several suites, and one showed off large, whimsical portraits of compressors illustrated in the style of famous painters like Picasso and Munch. Some 25 hospitality events were put on by the likes of Ariel, GE, Exterran, L.A. Turbine, SNC-Lavalin, Atlas Copco, PECOFacet and Siemens.

Tuesday Classic Rock The entertainment capstone of the conference was a rock concert put on by World Classic Rockers, a band that includes previous members of Journey, Santana, Boston, Lynyrd Skynyrd and Steppenwolf. They jammed to classic hits like Magic Carpet Ride, Don’t Stop Believing, Sweet Home Alabama, Oye Como Va and Foreplay/Longtime. The sound was loud and authentic, and though their steps may have slowed — many of them are getting on in age — they didn’t appear to have lost their talent.

The GPA Midstream Convention is known to alternate between San Antonio and New Orleans, but will be held in Austin, Texas, in 2018. It is scheduled for April 15-18 at the Austin Marriott.