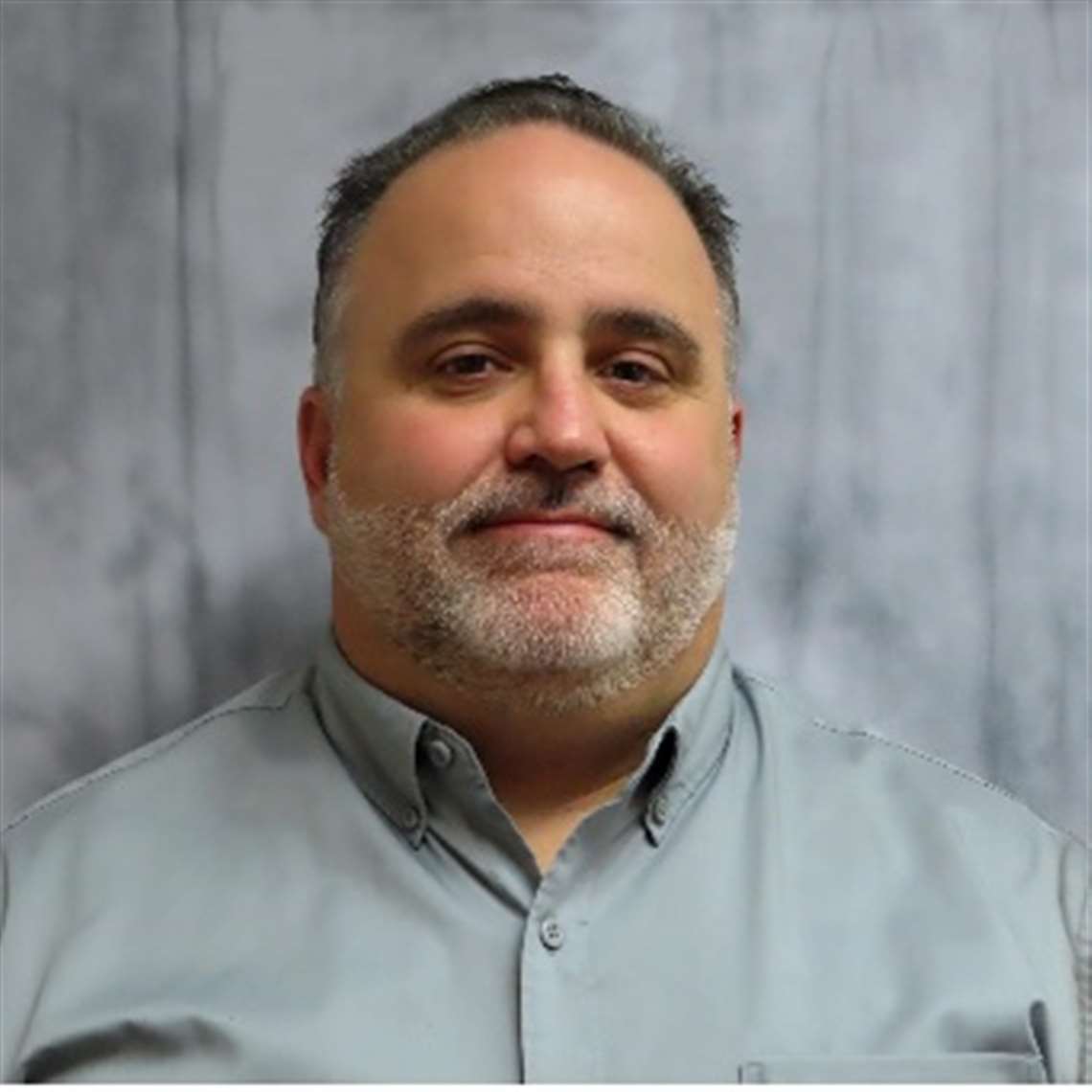 FW Murphy announced that Mike Jendral has been named Strategic Account Manager, responsible for the northeastern part of the U.S. as well as other key accounts.

Jendral has had a long career in the industry and held sales positions at a number of companies in the industry, including the Reservoir Group, Sloan Lubrication systems, Schlumberger, National Oilwell Varco and Hughes Christensen. He was also a sales territory manager for FW Murphy from 2006 to 2009.