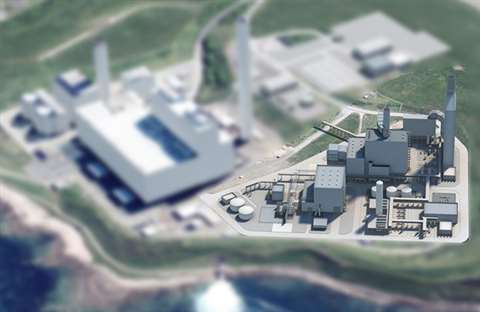 A subsidiary of Mitsubishi Heavy Industries (MHI) has been awarded a front end engineering design contract to supply a gas turbine combined cycle power plant and CO2 capture plant planned for construction at the Peterhead Power Station in Aberdeenshire, Scotland.

For the execution of the FEED, MHI have partnered with two international engineering firms: Worley and Técnicas Reunidas. to deliver the engineering design of MHI’s most advanced, next-generation and high-efficiency M701JAC (J-series air-cooled) gas turbine, and MHIENG’s “Advanced KM CDR Process™” developed together with The Kansai Electric Power Co.

The project at Aberdeenshire is being developed jointly by SSE Thermal, part of SSE plc, one of the major power providers in the UK, and Norway-based Equinor Energy AS, one of the largest energy companies in Northern Europe. The plant is expected to capture up to 1.5 million tonnes per annual of CO2.

The captured CO2 would be transported and sequestered underground in the North Sea. The project could be the first of its kind in Scotland and is looking to achieve commercial-scale CO2 capture and storage (CCS) from the GTCC plant’s flue-gas emissions.

The UK Government has set a target of achieving zero carbon emissions by 2050. To respond to that initiative, MHI Group has recently strengthened its operating structure in the UK with the establishment of a “Decarbonization Business Department” based at head office of Mitsubishi Heavy Industries EMEA (MHI-EMEA) in London, MHI’s regional headquarters for operations in Europe, the Middle East and Africa. 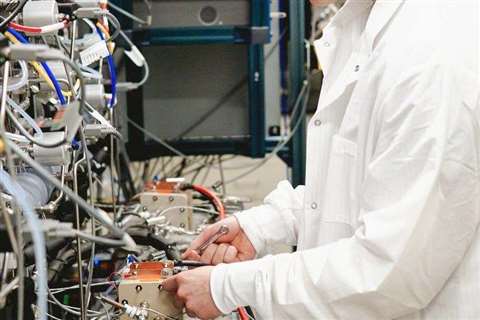