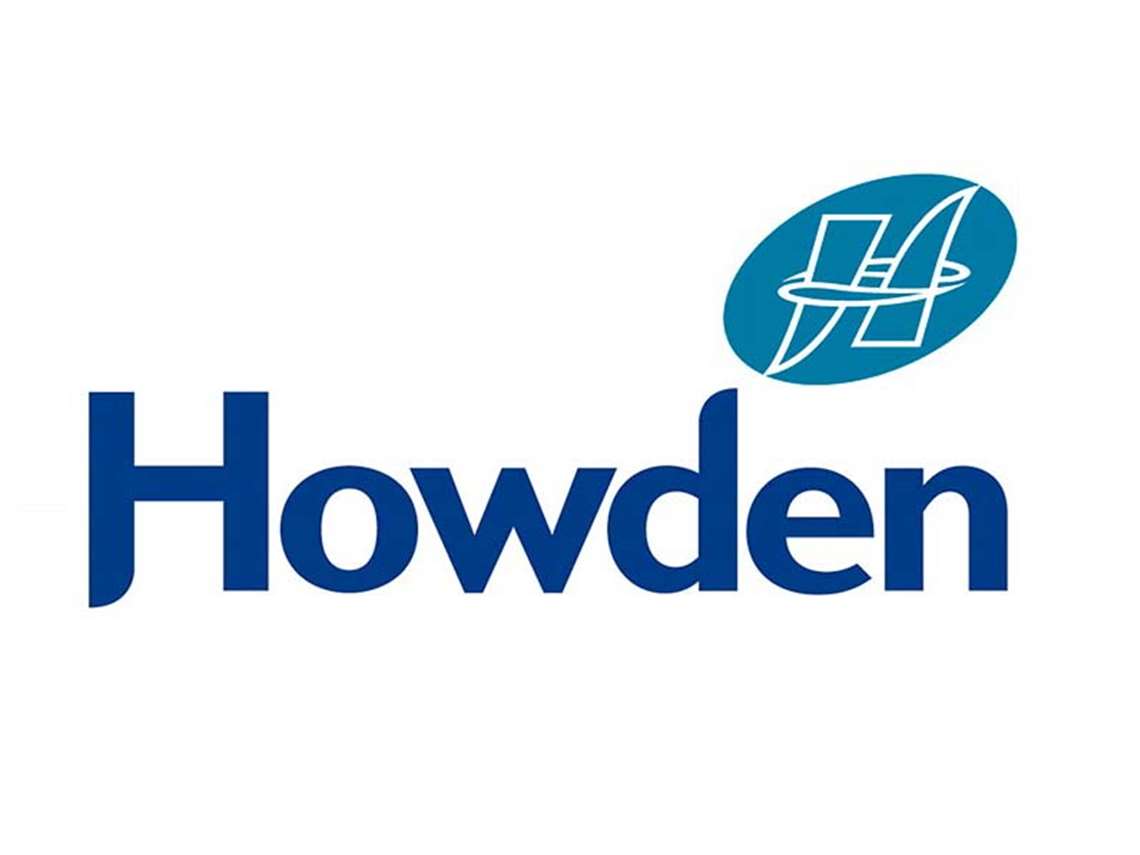 Howden received a contract from U.S.-based UT-Battelle (Oak Ridge National Laboratory) to supply a DYS blowout compressor and variable frequency drive as part of the Tokamak Cooling Water System (TCWS). Tokamak is a magnetic fusion device designed to demonstrate the feasibility of fusion as a clearer energy source.

The TCWS is part of the ITER project, which represents 35 nations with funding from the United States, the European Union, India, China, Russia, South Korea and Japan. Construction on the project began in 2008.

“We are excited to be involved in such a large-scale international research project and have the opportunity to supply an oil-free screw compressor system to ITER,” said Dougie Latta, Howden’s global product director, screw compressors. “The design, build and manufacture will take place at our global headquarters in Renfrew.”

The U.S. ITER members are working on the next phase to deliver the TCWS. The delivery will serve as a key milestone in achieving first plasma by 2025.