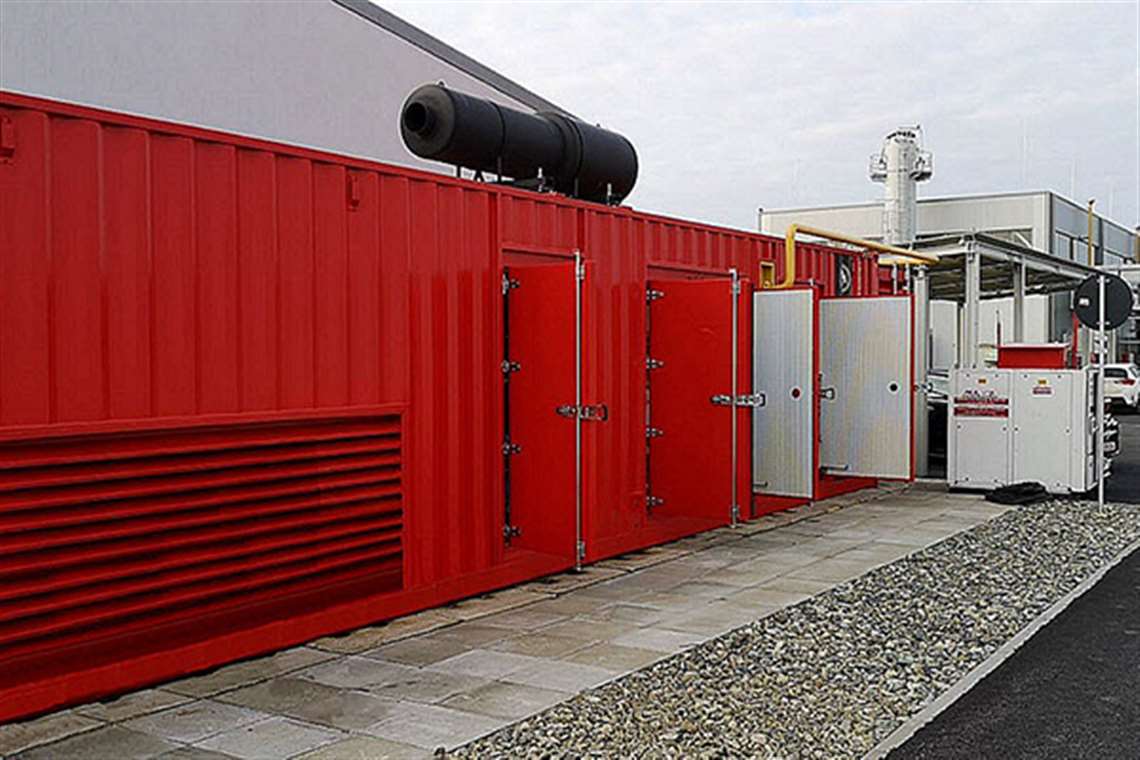 Spanish generator manufacturer Himoinsa is supplying power to one of the largest gas pipelines in Southeast Europe, which will transport natural gas from the Black Sea region to countries in Southeast and Central Europe.

Carried out in association with All Generating, Himoinsa’s distributor in Romania, the project uses a gas-powered HGM-740 T5 NG gen-set to supply 741 kVA of emergency power to the facilities of the new BRUA Project pipeline.

The generator set has been installed in a special 40-ft. long soundproofed container, with a configuration specially adapted to operate on pipeline gas. To ensure low sound emission levels, a residential silencer has been included to attenuate emissions by -35dB(A), the company said.

The BRUA gas pipeline is part of the “Three Seas Initiative” (TSI) project, promoted by the European Union, whose objective is the economic development of the regions between the Baltic, Black and Adriatic Seas. This pipeline comprises a direct natural gas transport route that runs through Romania in all four directions and will connect the country to the natural gas grids of Bulgaria, Hungary and Austria.