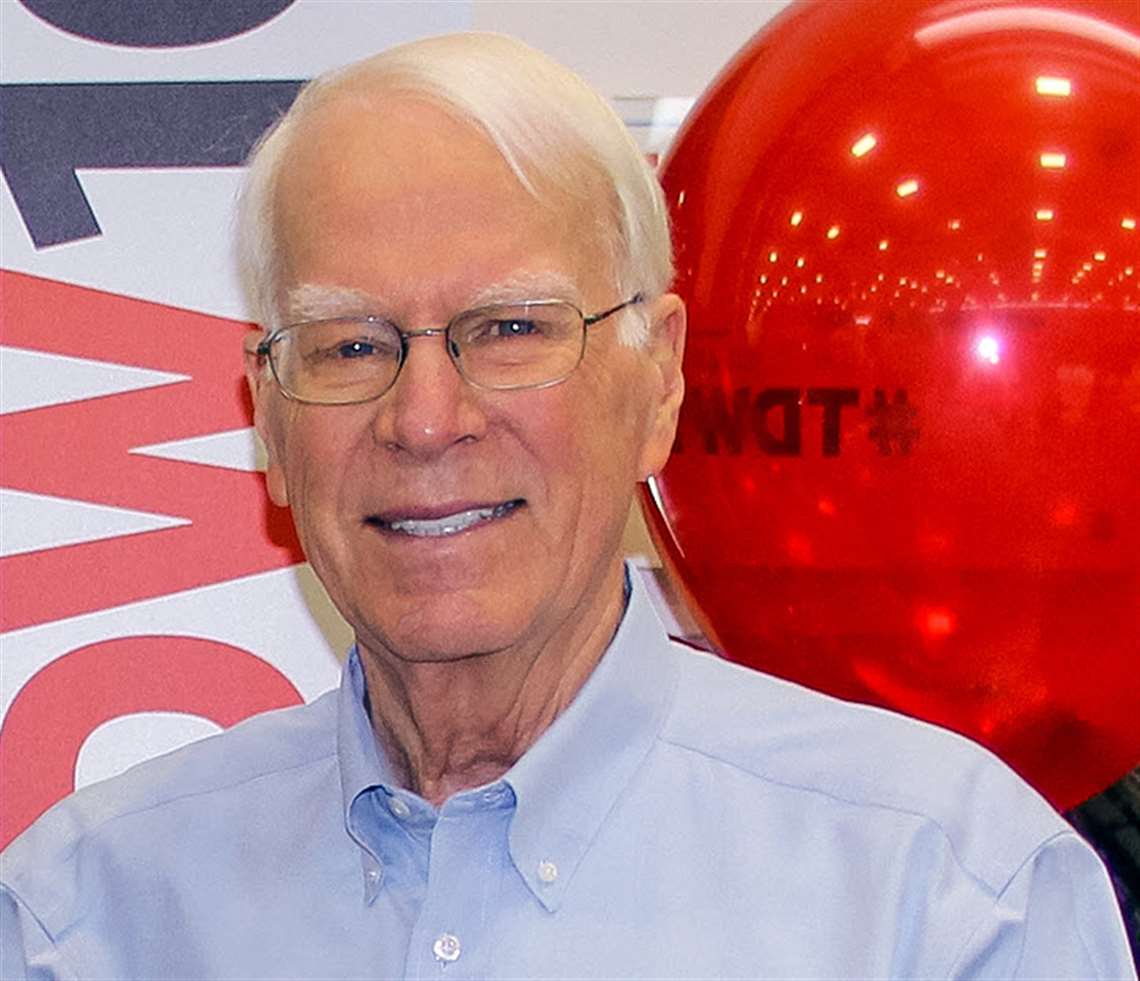 The IPC Lifetime Achievement Award is given to a “person or group that has demonstrated through their work and actions that the safety and economy of pipeline systems has been advanced.”

Williamson has also been actively involved with the American Petroleum Institute (API), National Association of Corrosion Engineers (NACE) and Gas Appliance Manufacturing Association (GAMA). He helped the American Society of Training and Development (ASTD) frame the core elements of the U.S. in-line inspection (ILI) system, program and training standards. As a board member of the American Gas Foundation (AGF), Williamson worked with industry leaders and state and federal pipeline safety regulators to establish the Distribution Integrity Management Program (DIMP) pipeline standard. He also has supported engineering professional and career development programs throughout his career.