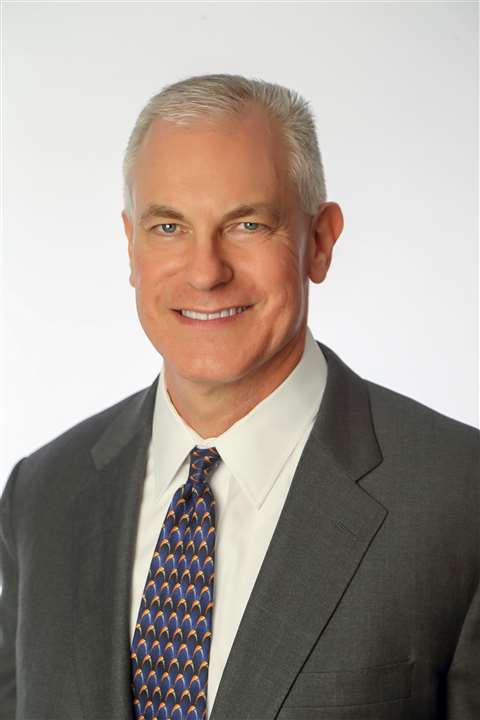 Based in both Tyler, Texas and in Houston, Preston has served as KPE’s President and Chief Operating Officer (COO) since 2015. During that time, he has been responsible for leading significant growth and upholding KPE’s core operational values of respect and integrity. As CEO, he will be responsible for the overall direction, execution and global expansion of KPE, the company said..

Preston is a recognized process industry leader with 34 years of experience successfully leading and growing technology-based businesses in the engineering, oil and gas, energy and chemical production sectors, KPE said.

Prior to joining KPE, he served in vice president roles for companies including a division of Texaco and ChevronTexaco, Linc Energy, Synthesis Energy Systems and GreatPoint Energy. He also served as CEO of The Energy Capital Group, developing syngas and chemical production facilities in the petrochemical and oil refining industries.

“I am proud to work alongside a talented group of industry professionals that are dedicated to engineering our customers’ success, and I look forward to overseeing exciting developments and global growth within KPE through 2022 and beyond,” Preston said.

Preston holds a Master of Science in chemical engineering from The University of Texas at Austin and a Bachelor of Arts in chemistry from Pomona College in Claremont, California and is currently the executive director of the Global Syngas Technologies Council, the hydrogen and syngas industry’s trade association.