Compass Energy Systems has expanded its parts and service division into the southern United States. The compression and gas processing systems provider has a U.S. service team responsible for the northwestern segment of the country, which receives Compass’ products out of its Canadian manufacturing hubs.

The expansion aims to offers parts and services to energy companies in the southern portion of the United States, with the initial goal of providing gas compression and process refrigeration services to the north Texas and Oklahoma regions.

“Having a parts and service division to support our U.S.-manufactured gas compression products gives us the ability to support our customers through the full lifecycle of their equipment,” he said. 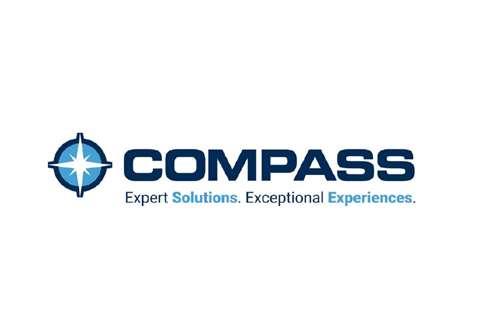