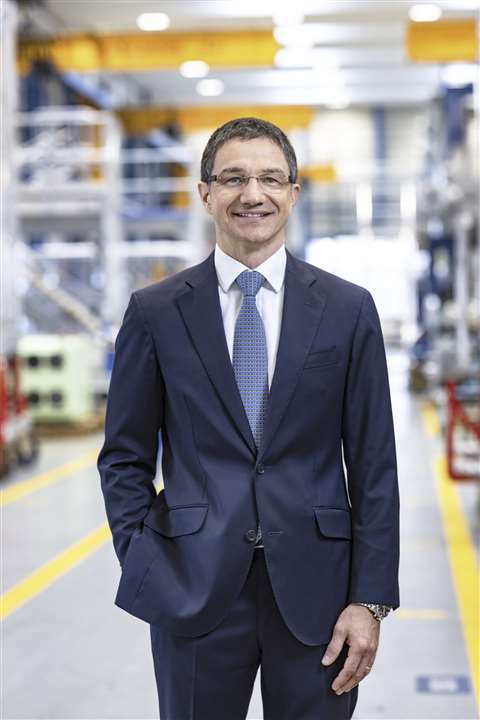 Total sales reached CHF 650.7 million, down 1.2% from 2020 fiscal year. The company reported order intake of CHF 976.6 million, up 44.3% while operating income was CHF 70.3 million, up 15.7%. Global markets benefited from the transition towards more sustainable and secure energy sources, Burckhardt reported.

“The sharp rise in solar panel production in China strengthened the demand for compressors in the low-density polyethylene (LDPE), ethylene-vinyl-acetate (EVA) and polysilicon plants applications, driving the growth in the petrochemical and industrial gas markets,” Burckhardt said.

The demand for hydrogen fuel stations in Europe and the USA and the ongoing investments in hydrogen liquefaction plants boosted orders in Burckhardt’s hydrogen mobility and energy products. Meanwhile, demand for LNG-fueled ships LNG carriers and LPG carriers stimulated growth in the transport and storage business, Burckhardt said.

Burckhkardt’s service division benefitted from a lifting of most pandemic-related lockdowns and travel restrictions in Asia (excluding China), North America and Europe. In China, the various lockdowns in the fall of 2021 restricted some of its businesses.

Burckhardt stopped accepting new orders from Russia in March because of the Russian invasion in Ukraine. In previous years, about 2% to 5% of its sales are from customers in Russia.

Based on the 2021 fiscal year results, Burckhardt proposes to increase dividends to CHF 7.50 per share, up 15.4%. The sharp rise in new orders led the company to boost its anticipated 2022 sales to between CHF 720 million and CHF 760 million, ahead of its previous target of around CHF 700 million.

The increase in new orders is driven by worldwide focus on energy transition, particularly in Asia, Europe and the U.S., Burckhardt said.