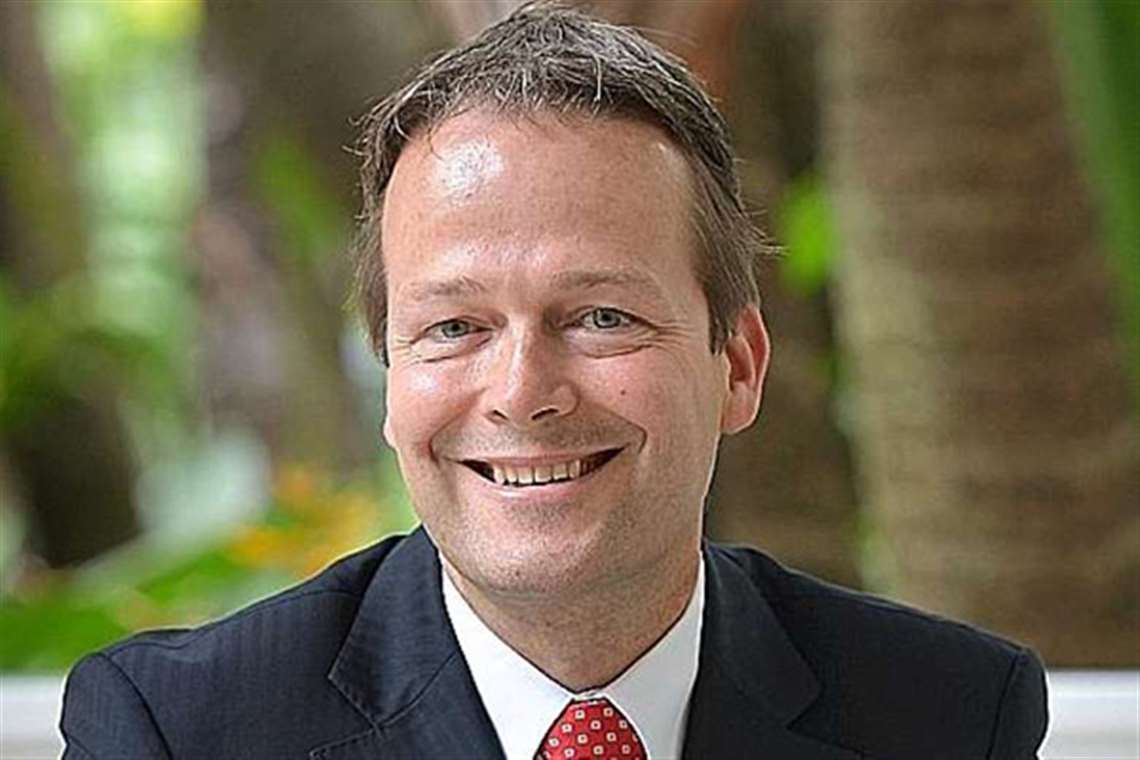 Burckhardt Compression announced that Ton Büchner will be nominated to be the new chairman of the board at the company’s annual General Meeting on July 3. Valentin Vogt, the current chairman who has served as a director for 18 years — nine as chairman — will not stand for reelection.

Büchner, 54, was chairman and CEO of AkzoNobel, a Dutch multinational company, from 2012 to 2017. Prior to joining AkzoNobel, he worked for Sulzer for 18 years, ultimately serving as the company’s CEO from 2007 to 2011. He has been a director at Novartis since 2016 and a member of the shareholders’ committee of Voith since 2014.

“Ton Büchner is a business executive with exceptional qualifications who is deeply familiar with our products and targeted markets,” said Vogt. “He brings a strong and well-established track record to Burckhardt Compression and lives the same values we do.”

Vogt will continue to coordinate the group of shareholders comprised of former members of the management buyout team and he will remain engaged in Burckhardt Compression as one of its major shareholders.