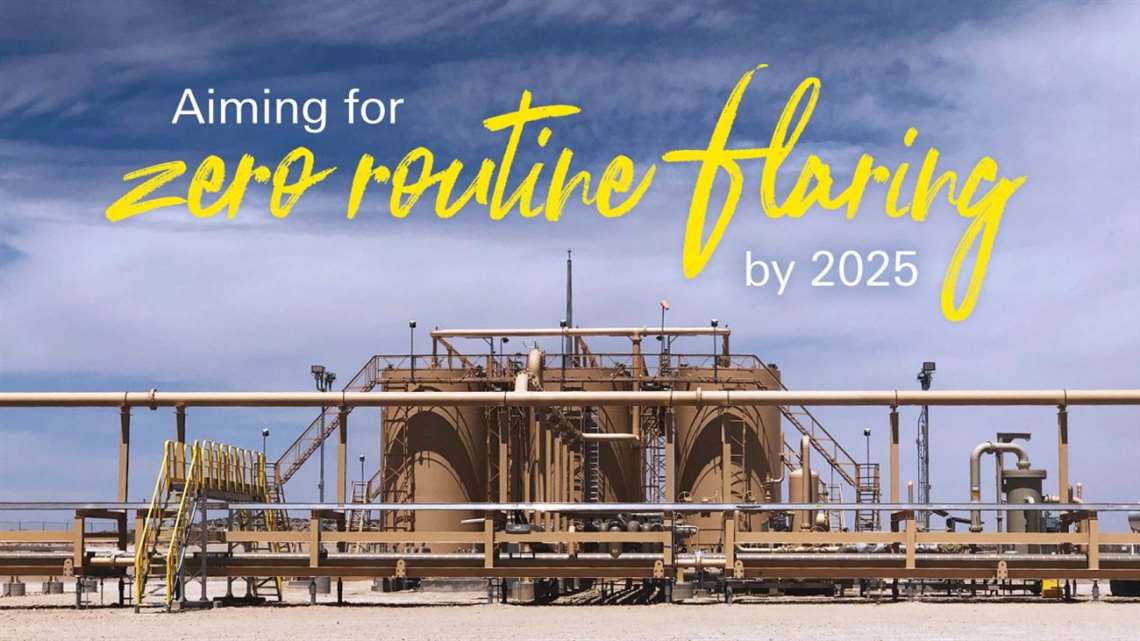 BP plans to spend $1.3 billion on infrastructure in the Permian Basin in an effort to eliminate routine flaring in all of its U.S. onshore operations by 2025. The company has spent $300 million so far, largely on the Grand Slam gas processing facility near Orla, Texas.

The facility is a safer, cleaner, electrified central oil, gas and water processing facility that will produce fewer emissions than its facilities that previously needed gas-driven equipment, compressors and generators, said David Lawler, CEO of BPX Energy and Chairman and President of BP America Inc.

Grand Slam uses a separation and compression system that allows the recovery of gas that would have been flared at legacy well sites. The new facility enables the company to sell the gas rather than flare it.

BP has already made significant progress in reducing flaring from the Permian Basin, he said in a public statement published on LinkedIn. “Not only are we driving down emissions, but we are also driving efficiency and reliability to increase value,” he said.

“Along with drone and aerial monitoring surveillance, including high-resolution and infra-red camera coverage, we are piloting continuous methane monitoring technologies,” the company said.

BP said it has made “significant progress” towards reducing the amount of flaring in the Permian. It flared 16% of its associated gas production in 4Q16, an amount it cut to less than 2% today. The new plant will help it to eliminate routine flaring in the region, Lawler said.

Simultaneously, its investment in electrification – the connection to a power grid – has helped the company lower emissions by replacing diesel or natural gas fired generation used to power its operations. “We are using electricity to power our drilling operations, saving over 50,000 gallons of diesel per well every 20 days,” he said.

The company plans to eventually replace all diesel or natural gas fired generation by hooking up every Permian well to a power grid, he said. BP’s Permian operations are key to its worldwide goal of becoming a net zero company by 2050.

BP acquired most of its Permian production in 2018 in a $10.5 billion deal with BHP. 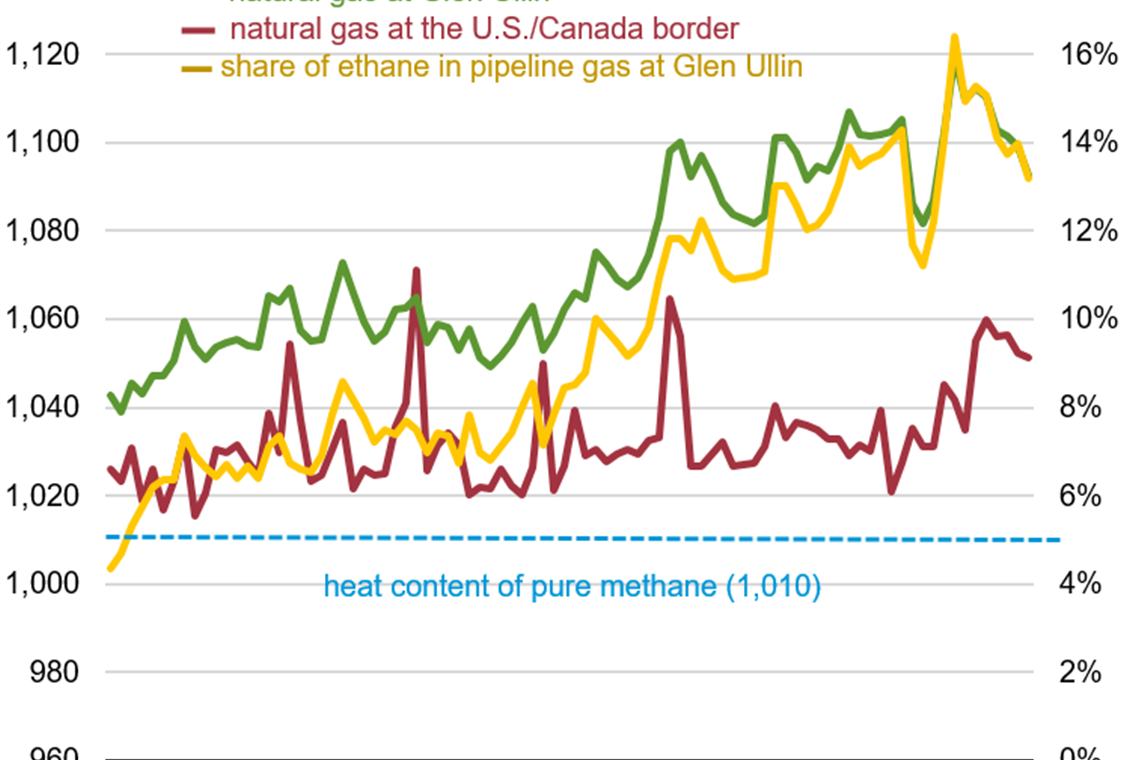 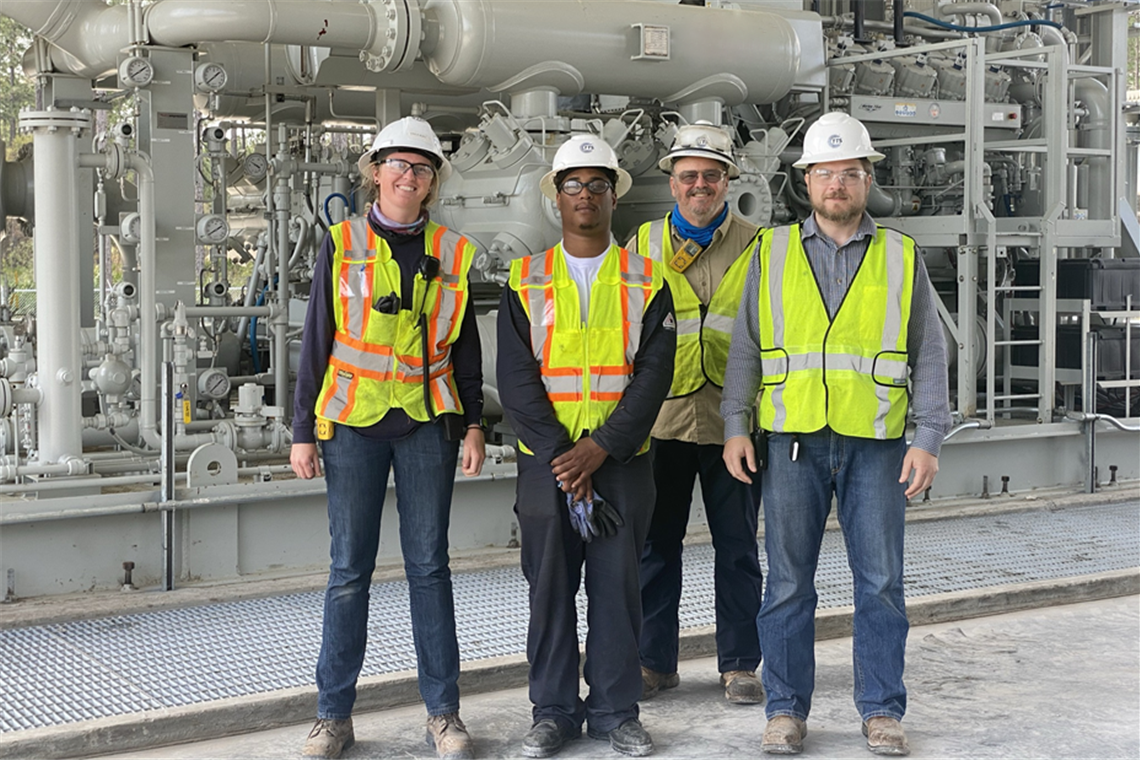 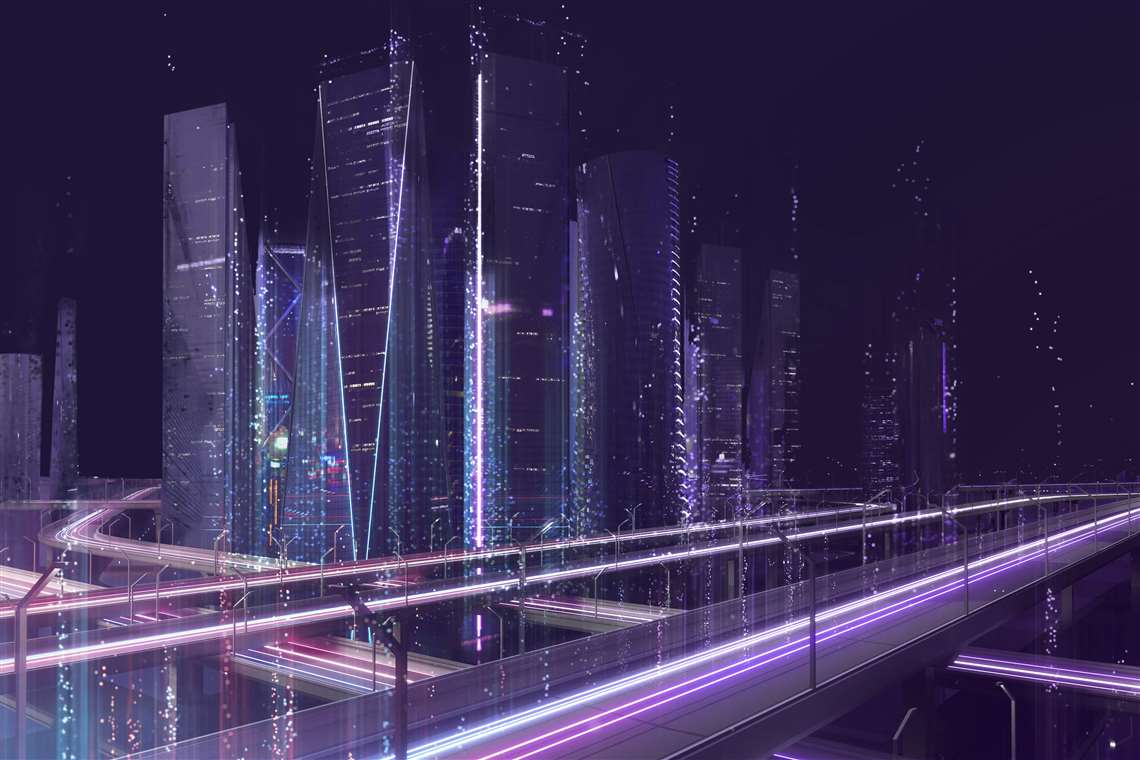 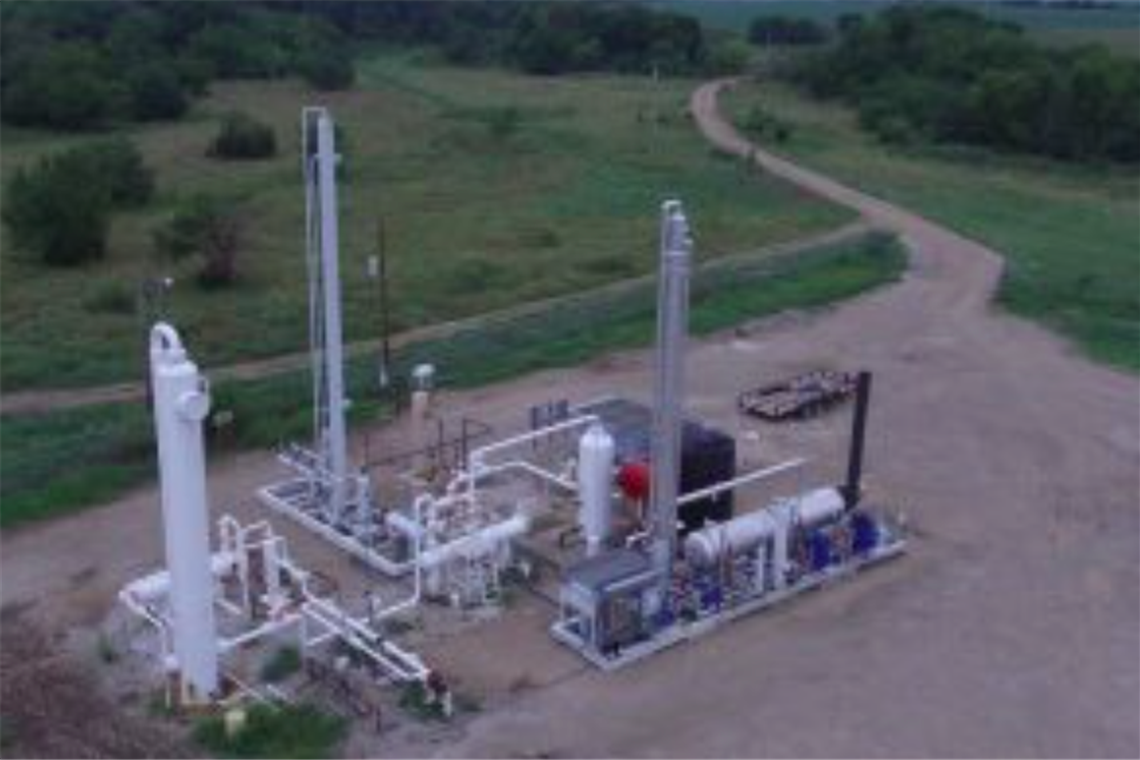