Another Big Step For Alaska LNG 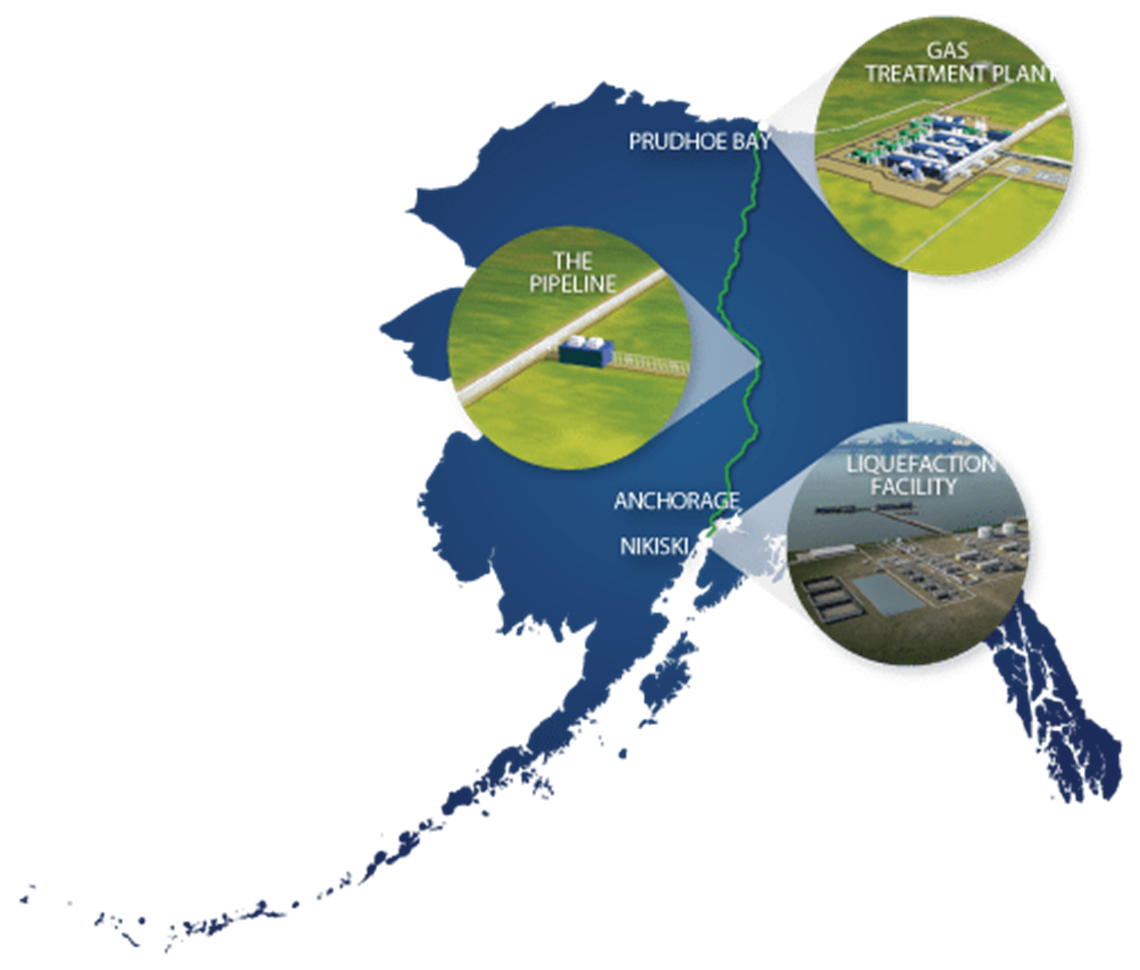 The Alaska LNG Project has taken a second major step as it announced that ExxonMobil Alaska Production Inc. (ExxonMobil) and Alaska Gasline Development Corporation (AGDC) have agreed on price and volume issues involving the sale of natural gas from the northern coast of Alaska.

“This precedent agreement is good for Alaska and ExxonMobil and represents a significant milestone to help advance the state-led gasline project,” said ExxonMobil Alaska President Darlene Gates. “As the largest holder of discovered gas resources on the North Slope, ExxonMobil has been working for decades to tackle the challenges of bringing Alaska’s gas to market.”

The agreement is the second in the last few months as in May, the state reached a similar agreement with BP.

“The Alaska LNG project has made meaningful progress over the past year,” said AGDC President Keith Meyer. “We have secured the customers, we have advanced the project with regulators, and now we have ExxonMobil’s Gas Sales Precedent Agreement executed.”

The goal of the Alaska LNG project is to deliver a stable supply of natural gas for commercialization and in-state distribution. The project, being developed by the AGDC, is expected to deliver from the North Slope gas fields on average about 3.5 bcfd of gas per day, much of it for international markets.