Air Liquide will use its membrane technology to build the biomethane plant. (Image: Air Liquide)

Industrial gas manufacturer and supplier Air Liquide plans to build a major biomethane plant in Rockford, Illinois. The new plant will have a production capacity of 380 GWh per year, and would represent the company’s largest biomethane plant once in operation.

The new production unit will produce biomethane from biogas from a solid waste treatment plant, owned and operated by Waste Connections Inc. It will be operational by the end of 2023, Air Liquide said.

Air Liquide has developed competencies throughout the whole biomethane value chain, from biogas production from waste, to its purification into biomethane, liquefaction, storage, and transportation to distribution, the company said.

For these two projects, Air Liquide will use its own membrane technology, and complementary technology developed by Waga Energy, a company specialized in the valorization of biogas from landfill sites, Air Liquide said.

Globally, Air Liquide now has 21 biomethane operational production units in the world for a yearly production capacity of about 1.4 TWh, the company said.

“Biomethane, like hydrogen and CO2 capture technologies, has a prominent place in the portfolio of solutions developed by Air Liquide to fight global warming and preserve the environment,” said Émilie Mouren-Renouard, member of the Air Liquide executive committee. 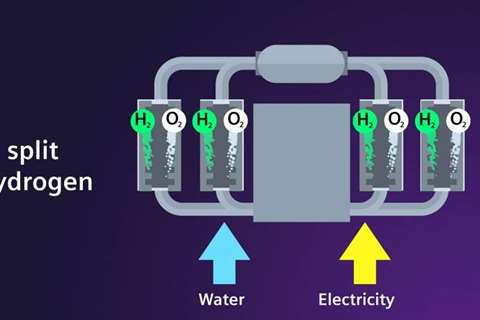