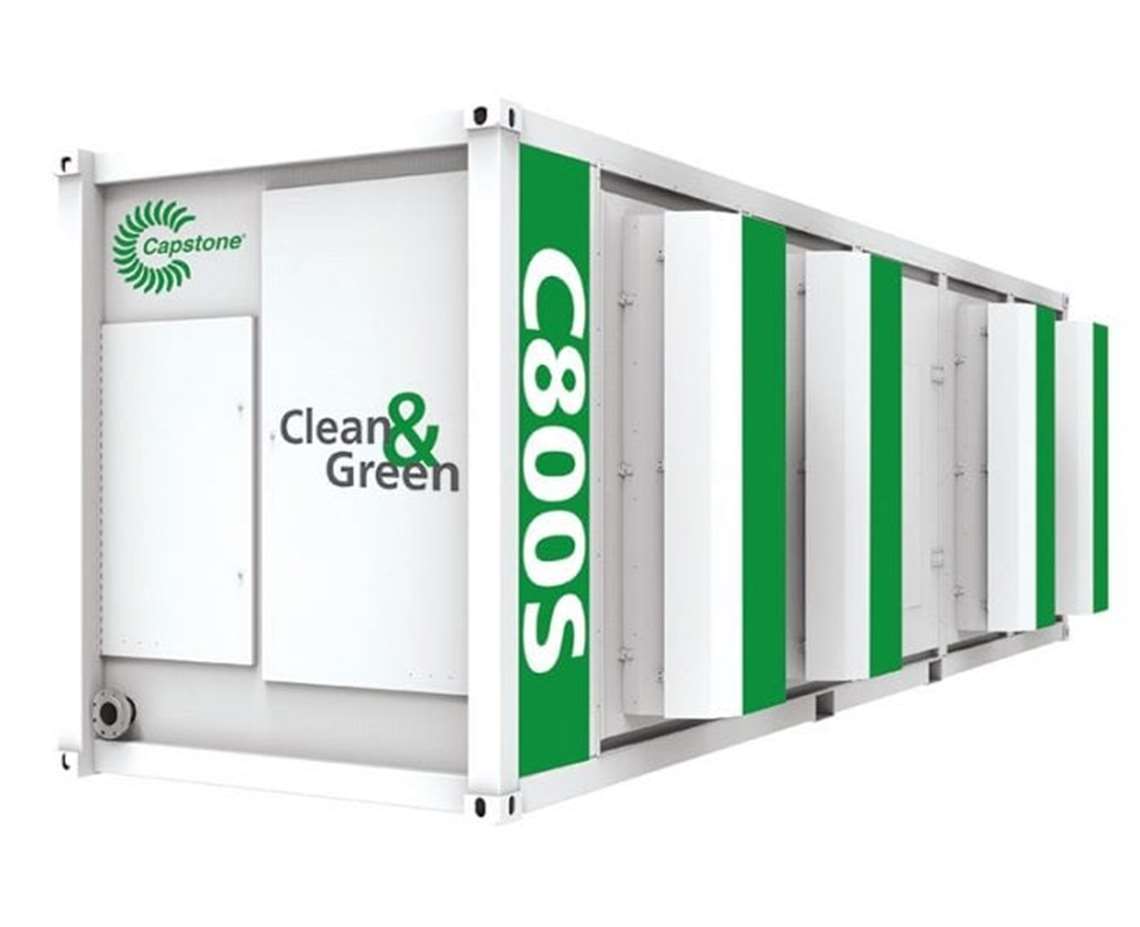 This large oil and gas customer of Capstone microturbine energy systems had already placed 3.2 MW under FPP service contracts in June 2019 and now has its entire fleet of 4.9 MW operating in the Appalachian Basin covered under Capstone’s FPP product. The Capstone microturbines, commissioned between 2011 and 2016, are used for 24/7 prime power in nine separate midstream central gathering facilities.

“We knew that it was only a matter of time before this customer would put their entire fleet under FPP,” said Anthony Colletti, director of Service for E-Finity Distributed Generation. “As customers experience the benefits and peace-of-mind that the FPP offers, it becomes an obvious and easy decision to make.”

The Capstone FPP is intended to enable customers to have predictable and stable maintenance costs while protecting them from future cost increases associated with changes in replacement spare parts pricing, commodity price increases, import tariffs and interest rate changes.