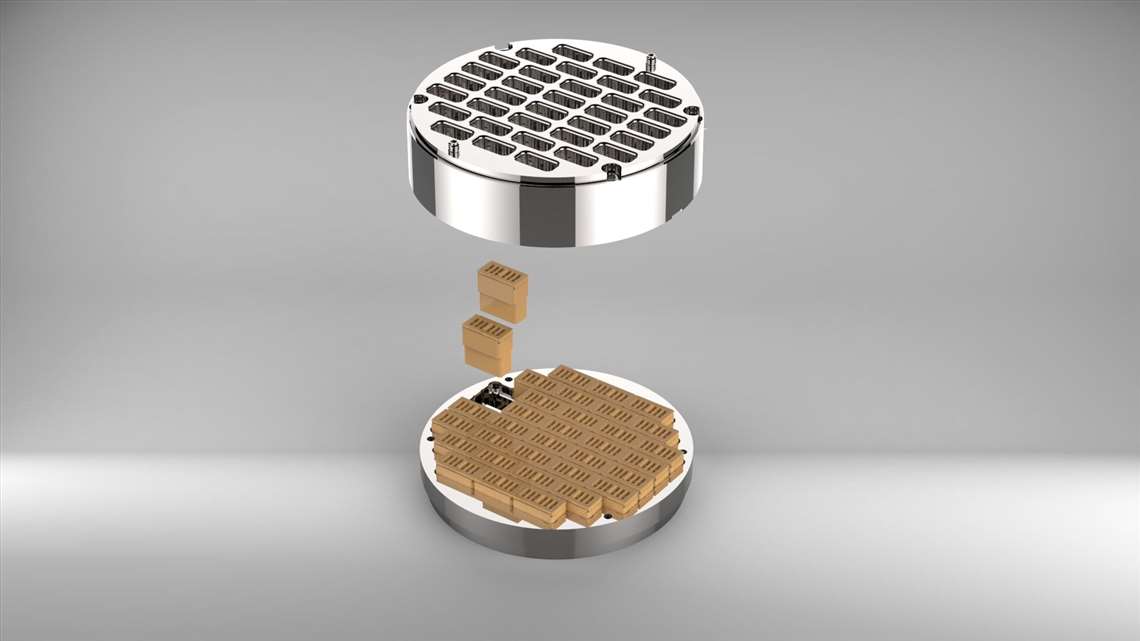 Zahroof Valves has relocated and expanded its headquarters, a space known for its reciprocating compressor valve operations.

The new facility, based in Houston, Texas, has more than three times the space of its former location. Upgrades include a more efficient cell system to produce modules and assemble valves. The facility also incorporates its manufacturing and warehouse space into the same building, which is climate controlled.