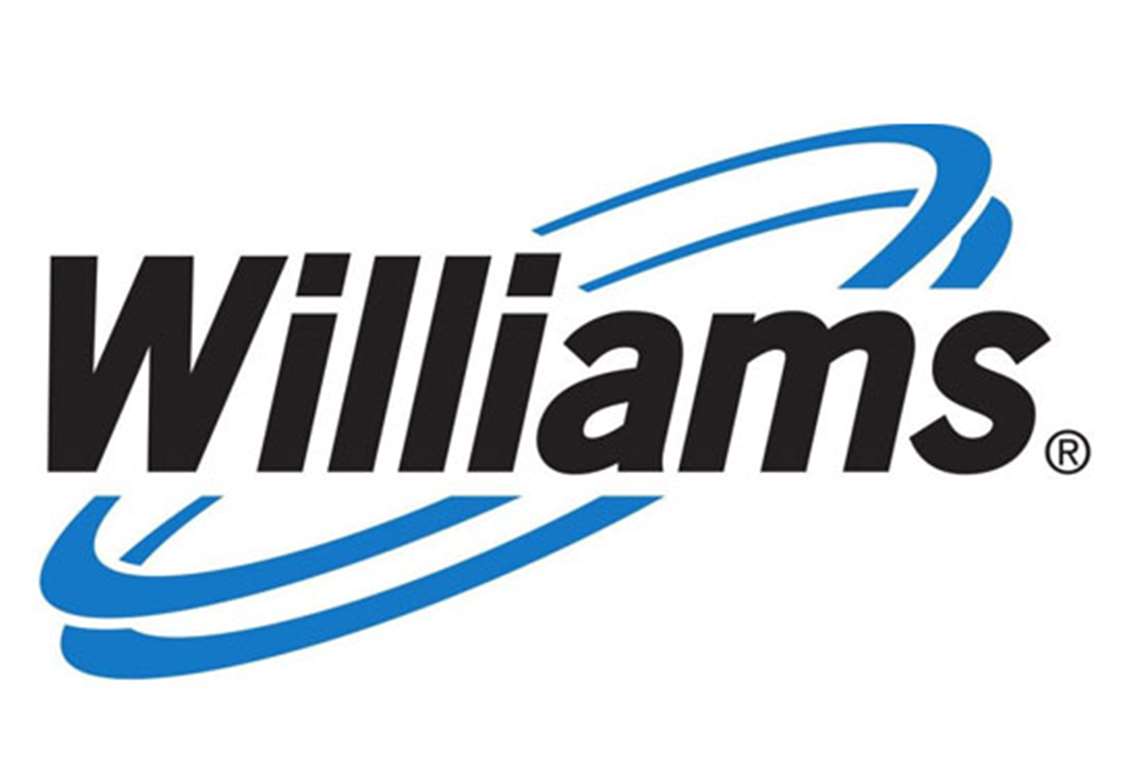 Williams has obtained and activated the 16 in. (406.4 mm) Norphlet deepwater gas-gathering pipeline system, connecting the company to the Jurassic play in the eastern Gulf of Mexico.

“We are excited to participate in this Jurassic development with Shell and CNOOC,” said Alan Armstrong, president and chief executive officer of Williams. “Shell has … large-scale developments across the Gulf of Mexico and early indications here are for that to continue in this Jurassic play with their additional discoveries.”

The Norphlet system, which is capable of gathering 261 to 291 MMcfd (7.3 to 8.2 X 106 m3/d) of natural gas, connects more than 33,000 acres (13,355 ha) to Williams’ Mobile Bay processing facility via the Transco lateral at the Main Pass 261A junction platform. The completed project also included the installation of a spare subsea connector for additional floating production system volumes, as well as modifications to the Mobile Bay processing facility. Those modifications included a 118% expansion to the slug handling capacity and a 329% increase in stabilizing capacity.

Future growth remains possible for the Norphlet system, with 50% of the pipeline’s contractual capacity remaining available for future producer discoveries in the area.