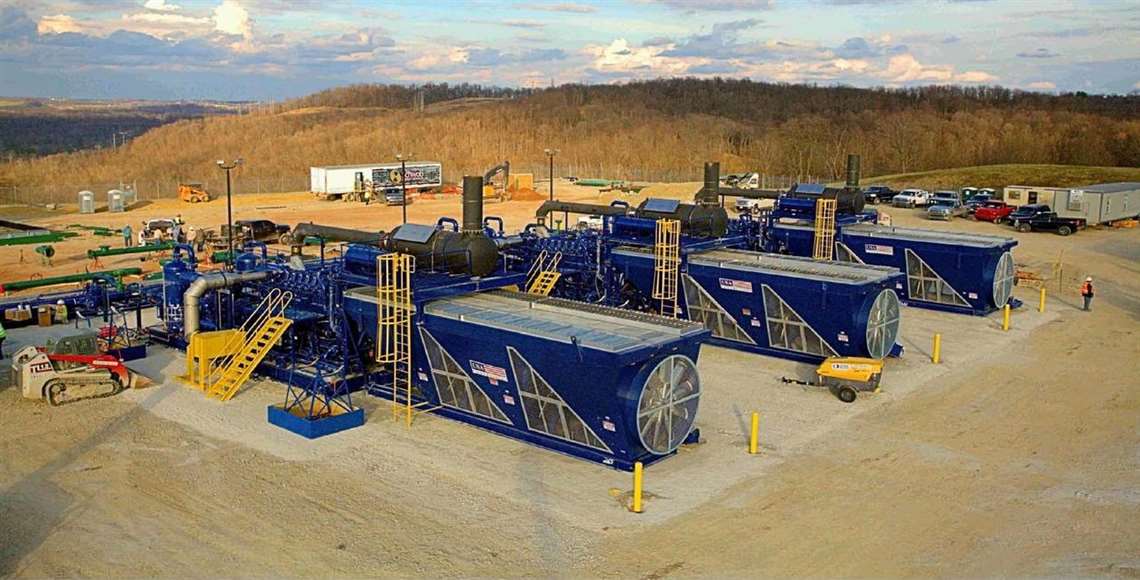 He said lead times for the major components of packages had been more than 12 months but have dropped to about nine months. Long said although fabricators are running relatively full through the first quarter of 2020, after that “There appears to be a fair amount of fabrication capacity available.”

For many years, contract compression firms like USAC have operated 20% of U.S. compression while owner-operators (production companies, midstreams, and long lines) had the rest.

Long said the contractors may be able to expand their market share in the next decade as customers reevaluate their capital allocation and reconsider whether compression should be one of their core competencies.

“We’re starting to see moves by some people who historically have acquired, owned and operated (their compression) assets looking to outsource,” he said.