Raven SR to build a waste-to-hydrogen project in Aragón, Spain 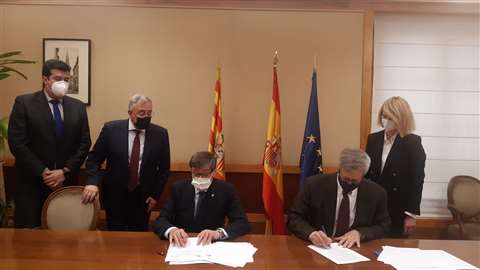 Raven SR CEO Matt Murdock (seated on the right) signs a commitment to build a waste to hydrogen facility in Spain. Carmen Font, Raven SR’s business consultant in Spain, is standing beside him.

Raven SR CEO Matt Murdock and Carmen Font, the company’s business consultant in the European Union, recently met with officials in Aragón to share the company’s plans, including Arturo Aliaga, vice president and minister of industry, competitiveness and business development of the regional government of Aragón. Aliaga also serves as president of the Hydrogen Foundation in Aragón.

“As we advance the commercialization of renewable hydrogen and synthetic fuels produced from waste, we are well-positioned in Europe by launching operations here in Aragón, which is at the forefront of developing the new hydrogen economy for the energy transition,” said Murdock. “We appreciate that local officials in Europe, especially Arturo and his colleague, Carlos Javier Navarro Espada, Aragón director-general of industries, recognize that renewable hydrogen is readily achievable, here and now.”

“This project is fully aligned with the vision of the Government of Aragón for the development and implementation of new hydrogen technologies and contribute to ambitious European decarbonisation objectives,” Aliaga said. “We have been promoting initiatives related to hydrogen in Aragón for more than two decades and our region has become the gateway to the European market.”

Raven SR is part of the Pilot Action Hy2Market and European Consortium related to the Interregional Innovation Investment Funding Instrument I3, which aims to support the commercialization and scaling up of interregional European innovation projects and investments through the development of European hydrogen value chains. Raven SR’s project was chosen last December by the S3 European Hydrogen Valleys Partnership as the best industrial initiative linked to hydrogen due to its advanced technological development stage and the possibilities of implementation in the European Union.

By using modular systems and producing low air emissions, the company’s systems can be located closer to customers and feedstock, creating local fuel from local waste for local mobility. 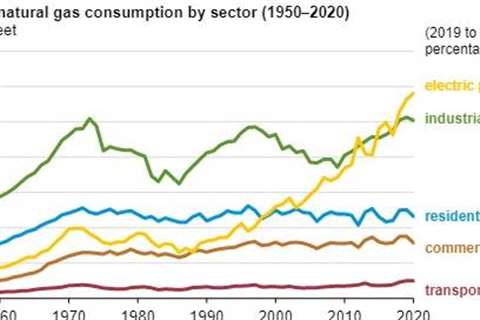