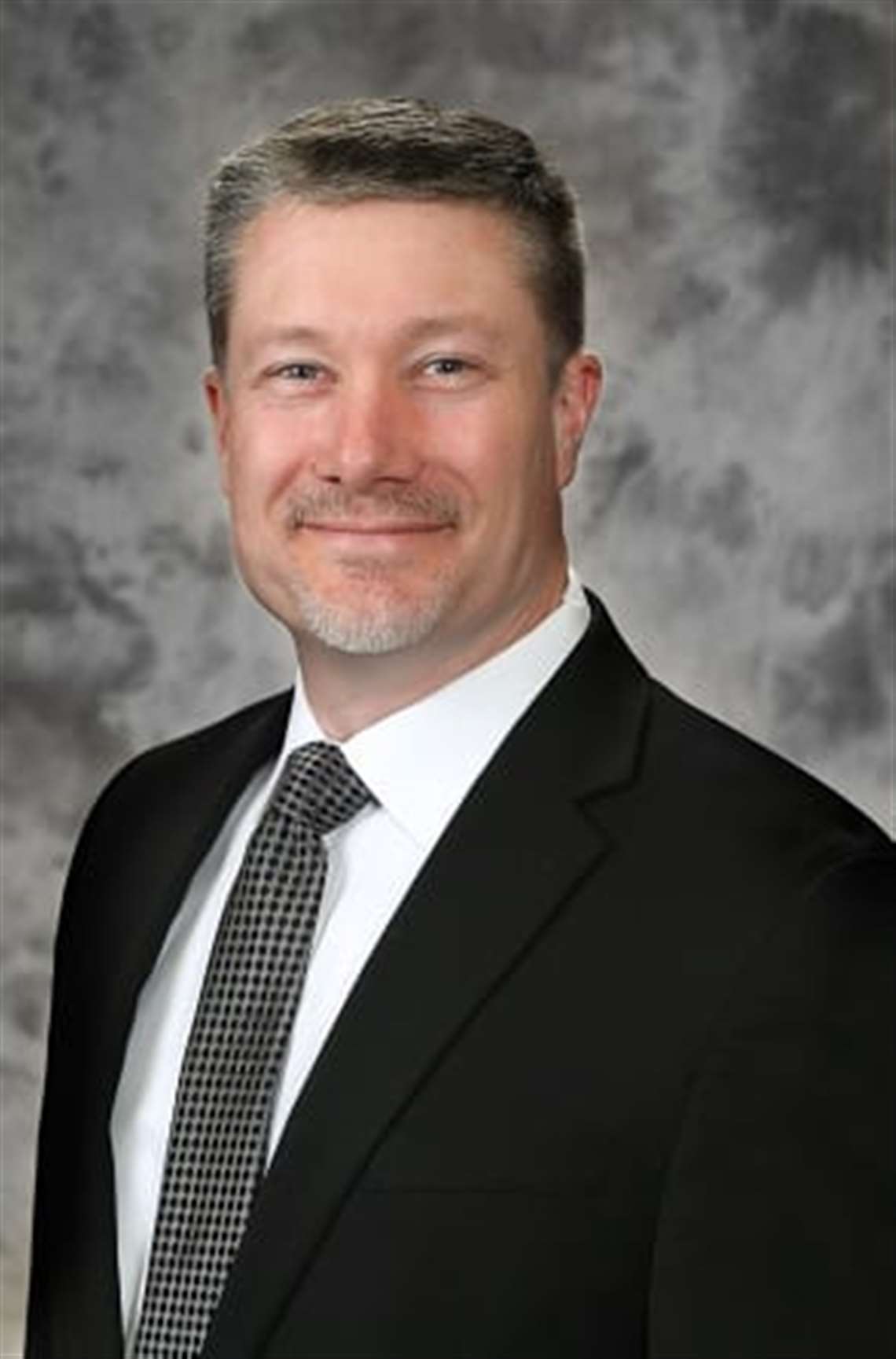 Hines joined PRCI after more than 23 years of experience in both the energy association and natural gas pipeline industries. He spent the last seven years at the Southern Gas Association (SGA) as the vice president of Learning and Professional Development. Prior to SGA, he spent nine years with Southern Star Central Gas Pipeline and eight with Williams.

Hines’ appointment also created an opportunity to reorganize responsibilities within the association, PRCI said. As part of that, Gary Choquette was named director of Research Execution, responsible for optimizing PRCI contractor resources in an effort to facilitate the timely execution of PRCI research. He will also continue in his role as program manager for the Measurement and Compressor & Pump Station Technical Committees.