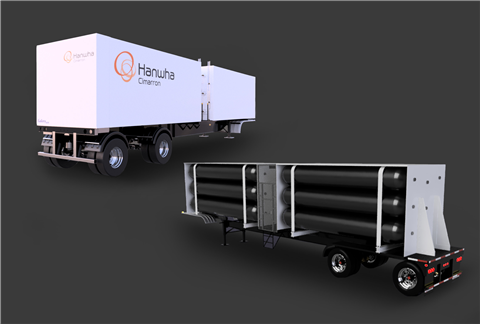 Sunbridge is partnering with Hanwha Cimarron to use Galaxy Type IV Trailers with patented composite tube technology, the only tube of its kind that can pass a vacuum test and safely transport 100% compressed natural gas and other clean fuels, including renewable natural gas and hydrogen.

The initial delivery of 120 Galaxy Type IV Trailers over the next 12-15 months is part of a long-term, 10-year agreement with Hanwha Cimarron. Sunbridge was formed to provide environmentally clean, cost-effective, and reliable fuel alternatives to diesel for operators in the Permian Basin, helping operators meet their emissions reduction goals.

APA Corp., the former Apache Corp, announced the purchase of Permian assets in the West Texas Delaware Basin, primarily in Loving and Reeves counties near the company’s existing operations, for $505 million. The acquired properties have a combination of producing wells, wells in the process of being drilled and completed, and an inventory of undrilled locations.

While APA did not name the seller, Reuters reported the assets belonged to privately owned Titus Oil & Gas. While acreage and number of wells were not disclosed, APA said the company expects production will average 12,000 to 14,000 Boe per day for the remaining five months of the year. The purchase marks a pivot to West Texas for APA after an earlier failed bet on a remote corner of the Permian.

Targa expects to complete Legacy I ahead of schedule, beginning full operations in late third quarter of this year. Targa also announced its plans to construct a new 275 MMcf/d gas processing plant in the Permian Midland, the Greenwood plant, which is expected to begin operations late in 4Q23. 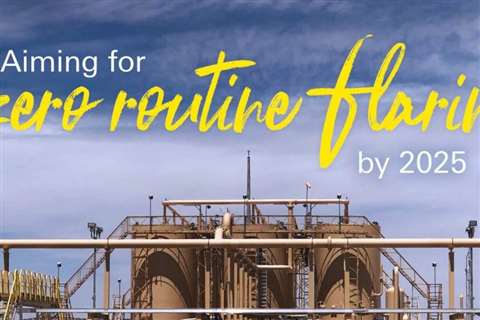