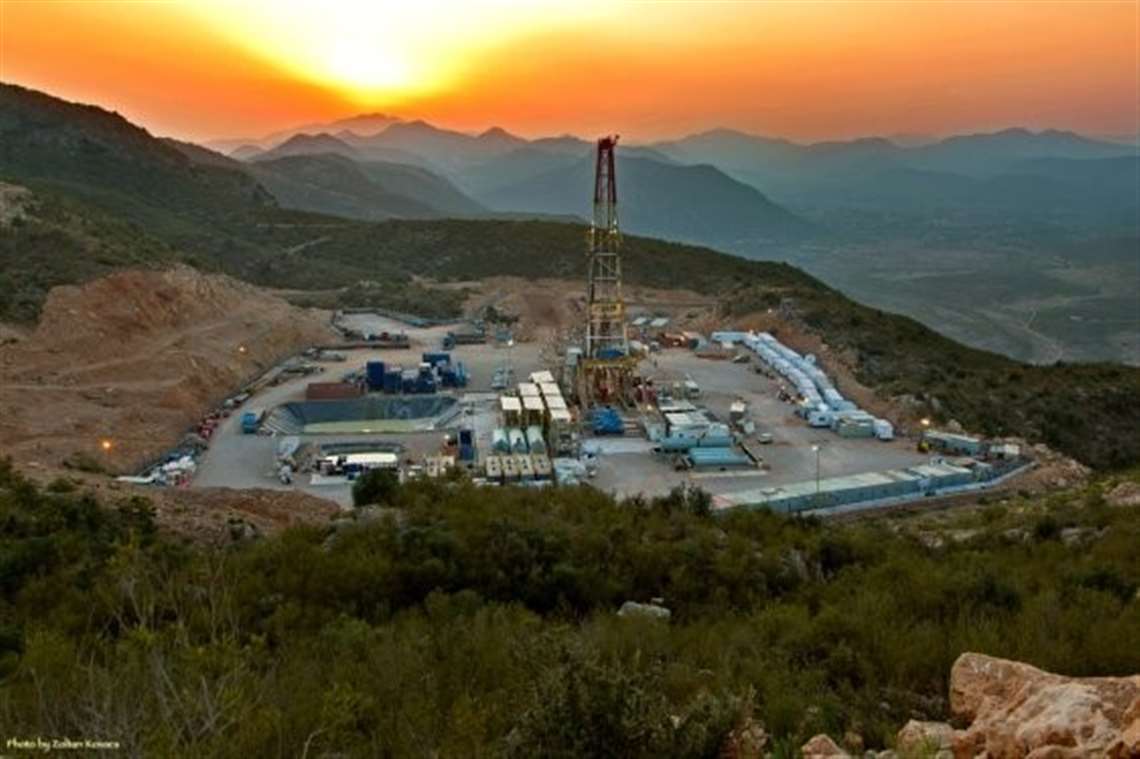 MOL Group, an international oil and gas company, has discovered gas and condensate reserves in Pakistan. The find is MOL Group’s 13th in Pakistan and the 10th in the TAL Block, an oil and gas field located in the Kohat District in Pakistan.

MOL Group has operated in Pakistan’s upstream sector for 21 years. During that time, the company has made 13 oil, gas and condensate discoveries in the area since 2000. It is also the second time in three months the company has discovered hydrocarbon reserves. In March, MOL Group found oil and gas in the North Sea.

MOL Group has an upstream presence in 14 countries with production activities in nine of them.