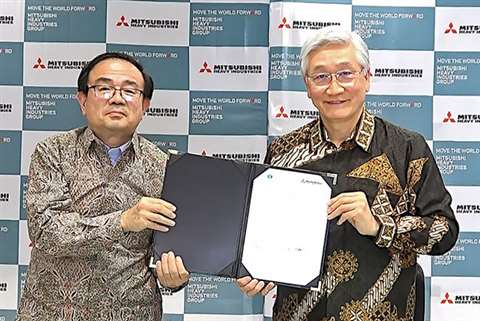 A new MOU comes at a time when Indonesia is ramping up efforts to decarbonize its energy sector.

The online signing ceremony took place on Feb. 7, and was attended by the ambassador of Indonesia to Japan, H.E. Heri Akhmadi; the ambassador of Japan to Indonesia, H.E. Kenji Kanasugi; ITB Rector, Ms. Reini Wirahadikusumah; and MHI’s Head of Energy Transition and Power Headquarters, Ken Kawai.

“MHI has been at the forefront of supporting Indonesia in its energy transition for nearly half a century. Through this continued partnership with ITB, we seek to develop clean energy solutions that will accelerate decarbonization in Indonesia,” said MHI’s Head of Energy Transition and Power Headquarters Ken Kawai. “I am looking forward to a fruitful collaboration with ITB to achieve our mission net zero.”

ITB Rector, Ms. Reini Wirahadikusumah said: “During the past two years, we have been collaborating with MHI to conduct advanced feasibility studies in clean energy, especially in financial and technical evaluation of ammonia and biomass co-firing.”

This new MOU comes at a time when Indonesia is ramping up efforts to decarbonize its energy sector evident in its recent commitments to reduce its greenhouse gas emissions by 29% by 2030 and achieve 23% renewable energy use by 2025, MHI said. 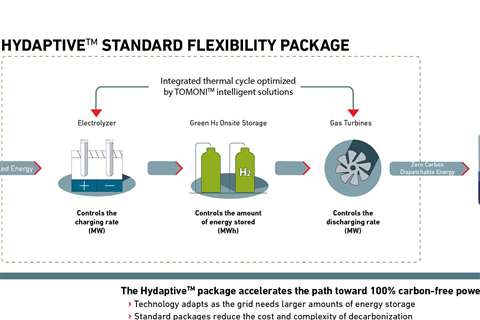