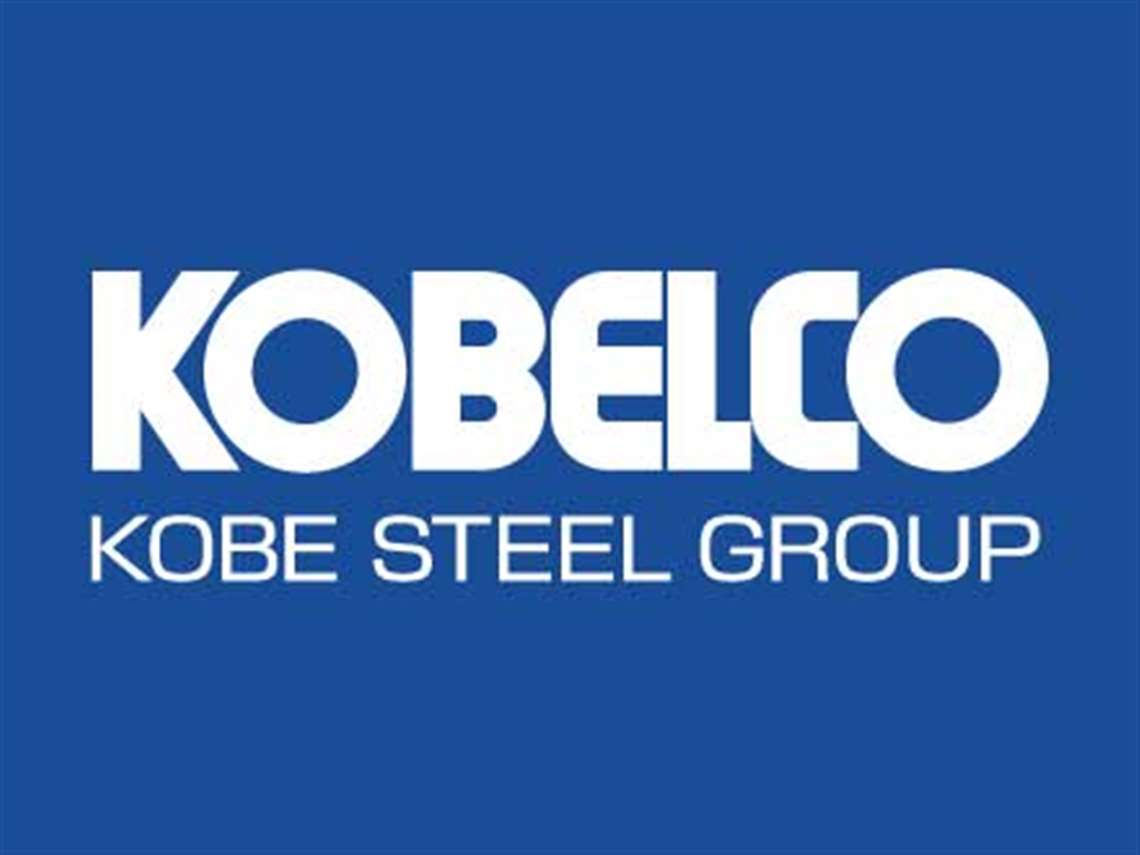 Kobe Steel Group has established Kobelco Europe GmbH (KEU) as its European Headquarters. KEU, based in Munich, Germany, is managed by Tsuyoshi Uesugi and has 15 employees.

Kobe Steel created Kobelco Machinery Europe GmbH (KME) in 2012 to serve as a base for its machinery business in Europe, primarily for marketing nonstandard compressors and other machinery.

KEU grew out of KME, and looks to handle the same role of improving European operations, including corporate governance and compliance. KEU also plans to strengthen coordination among Kobe Steel Group companies in the region, as well as be responsible for the company’s Middle East locations.

The Kobe Steel Group first graced Europe in the 1960s. The company now has 10 locations in five countries. Subsidiary Kobelco Construction Machinery Co., Ltd. re-entered Europe after it ended its alliance in 2012 with the former CNH Global N.V. (currently CNH Industrial N.V.) and subsequently established a base in the Netherlands in 2013. In April 2017, Kobe Steel acquired Sweden’s Quintus Technologies AB, a specialist in isostatic presses, and turned it into a wholly owned subsidiary.