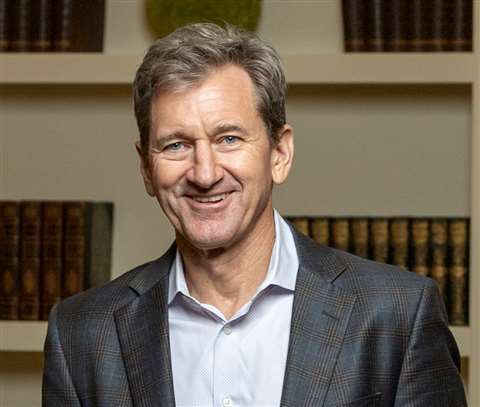 The Gas Machinery Research Council has chosen Scott W. Tinker as the keynote speaker at the upcoming Gas Machinery Conference, which is scheduled for Oct. 2 – 5 in Fort Worth, Texas.

Tinker’s keynote, “The Role of Natural Gas in the Global Emission Transition,” will dig in to where the focus is vs. should be, to reduce global atmospheric emissions. Industry professionals know natural gas and propane in developed, developing and emerging economies is key to providing reliable, affordable and lower emissions energy.

Tinker has worked to bring industry, government, academia, and nongovernmental organizations together to address major societal challenges in energy, the environment, and the economy, the GMC announced. He is director of the 250-person Bureau of Economic Geology, the State Geologist of Texas, and a professor holding the Allday Endowed Chair in the Jackson School of Geosciences at The University of Texas at Austin.

The Gas Machinery Conference provides technical training and presentations, provided by the industry’s leading subject matter experts. Educational sessions and presentations on recent GMRC research are valuable for design engineers, facility engineers, technicians and others, with an emphasis on the operation, maintenance and testing of gas compression machinery.

The conference also gives opportunities for face-to-face meetings, which are key to building strong relationships.

With Director Harry Lynch, Tinker coproduced and is featured in the award-winning energy documentary films Switch and Switch On, which have been screened in over 50 countries and used on thousands of campuses worldwide. Tinker formed, and serves as chairman of, the nonprofit Switch Energy Alliance, whose materials appear from schools to board rooms globally.

Tinker is the voice of EarthDate, which is featured weekly on over 425 public radio stations in all 50 United States. In his visits to some 60 countries, Scott has given nearly 1000 keynote and invited lectures. In 2022, Tinker presented a TEDx talk on The Dual Challenge: Energy and Environment, the University of Texas reported. 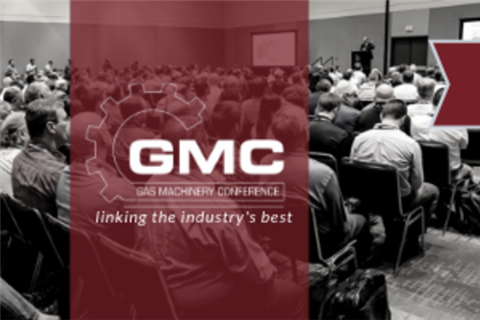 GMC Issues Call For Papers for 2020 Conference
Present your research or company products at the 2020 Gas Machinery Conference in Tampa Bay, Florida? The GMC Planning Committee will accept