FW Murphy Production Controls and Proteum Energy have joined the Hydrogen and Carbon Capture Network to share their respective experiences and expertise, the organization announced

H2 CCS is a network of companies already involved in or looking to be involved in the H2 industry as it expands into the Appalachian Basin and beyond.

The federal government has spent billions of dollars on research and development involving hydrogen and carbo capture and storage (CCS.) Companies from small operations to oil supermajors are busy developing expertise in one or both industries.

“We are looking forward to working with these companies to augment their sales and marketing efforts in hydrogen generation and carbon capture sequestration,” stated Tom Gellrich, president and founder, H2 CCS Network. “As producer of hydrogen for transportation fuel and hydrogen gas to power from ethane or any residue gas, we couldn’t be more happy to be part of such an important association of focused leaders in the Appalachian Basin,” said Larry Tree, president and CEO Proteum Energy. 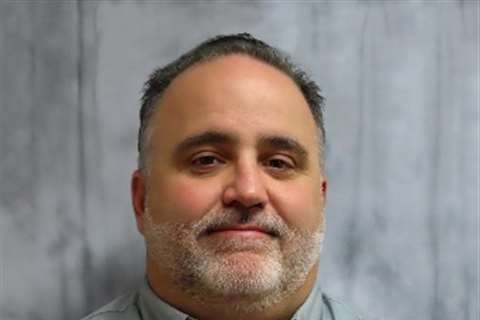 New Sales Manager For FW Murphy
FW Murphy announced that Mike Jendral has been named Strategic Account Manager, responsible for the northeastern part of the U.S. as well