European Union member countries agreed to introduce new rules on addressing methane emissions from the oil and gas industry. However, the rules the Council of the EU voted to introduce would be weaker than those the European Commission initially proposed in 2021.

The Commission had initially called for quarterly checks for oil and gas infrastructure. However, EU member countries agreed that companies would first have to check their infrastructure 12 months after the law takes effect. They would then have to carry out subsequent checks at different times depending on the nature of the infrastructure involved. For example, compressor stations and LNG terminals would need to be checked every six months, valve stations every 12 months and transmission pipelines every two years. Any methane leaks that are discovered would have to be repaired.

However, other EU countries criticised the rules – which still need to be approved by the European Parliament – for not going far enough in tackling methane emissions. 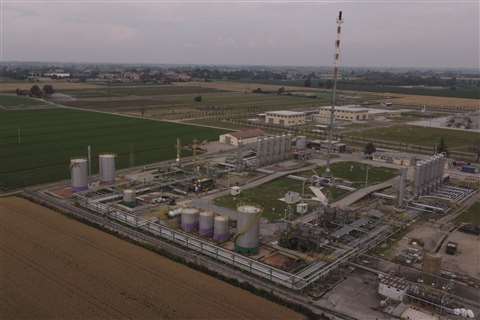