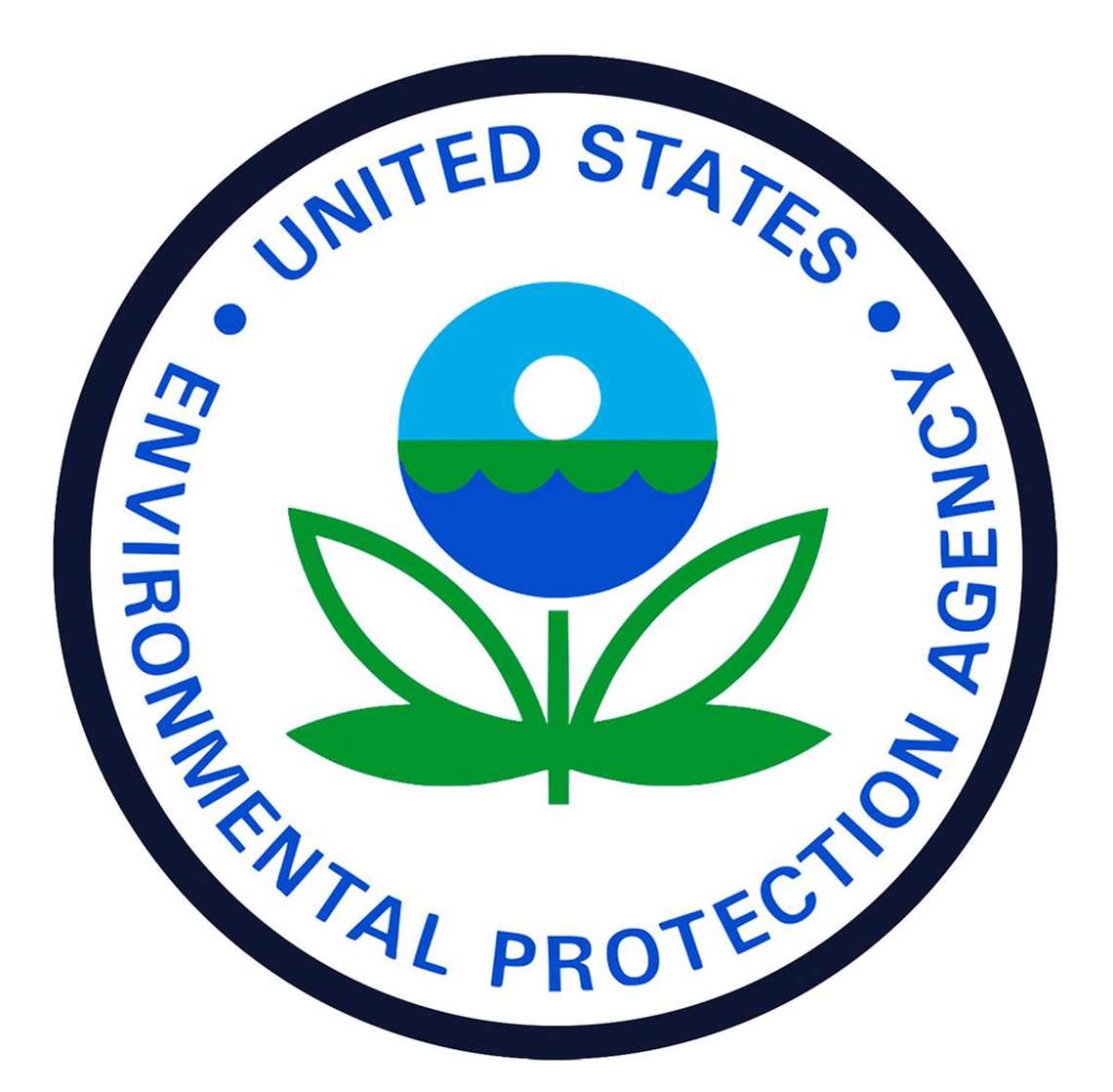 “Some states have viewed Sect. 401 as a means of determining which interstate pipeline projects are in the public interest and which are not,” said Don Santa, president and CEO of the Interstate Natural Gas Association of America. “EPA’s draft rule is necessary to restore efficient and consistent implementation of Section 401 reviews.”

Dena Wiggins, president and CEO of the Natural Gas Supply Association, said, “Clearly establishing a very reasonable one-year deadline for states to act on water quality concerns related to project permits reaffirms the states’ roles while helping to prevent instances where states have misused the certification process as a political tool to indefinitely delay or block a much-needed project.”

EPA Administrator Andrew Wheeler said the agency wants to ensure that states adhere to the statutory language and intent of the CWA. “When implemented, this proposal will streamline the process for constructing new energy infrastructure projects,” he said.

The Sierra Club said the proposed rule “would severely limit the time and tools available to states to properly evaluate the effect federally permitted projects, like pipelines or fossil fuel facilities, would have on waterways.”

After a public comment period, EPA may proceed to issue a formal rulemaking. If a final rule is promulgated, environmental groups are expected to sue to block it.