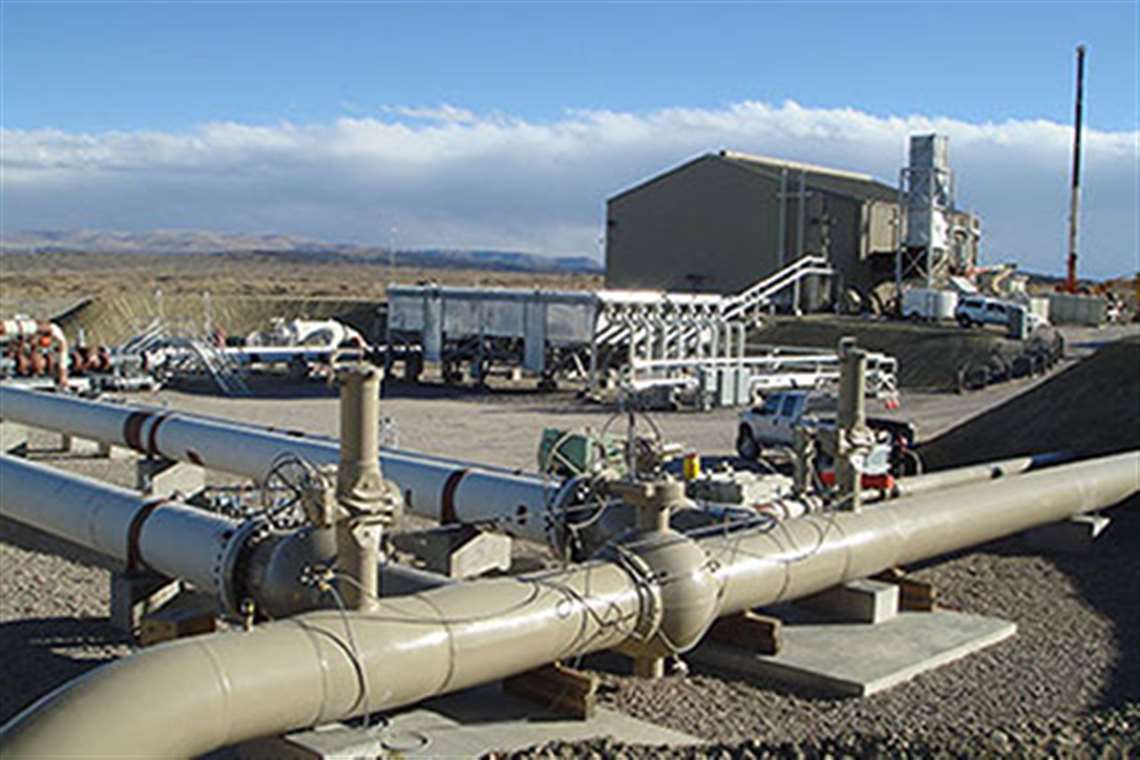 The U.S. Environmental Protection Agency (EPA) is proposing to relax regulations on methane emissions from the oil and gas industry. The agency said the plan would remove regulatory duplication and save the industry millions of dollars in compliance costs each year, while maintaining health and environmental regulations on oil and gas sources that the agency considers appropriate.

The proposal, which was unveiled EPA Region 6 Deputy Administrator David Gray at an event in Lubbock, Texas, is the result of EPA’s review of the 2016 New Source Performance Standards (NSPS) for the oil and natural gas industry, which was conducted in response to President Trump’s Executive Order 13783 – Promoting Energy Independence and Economic Growth. That order directs agencies to review existing regulations that potentially “burden the development or use of domestically produced energy resources,” including oil and natural gas.

EPA said its regulatory impact analysis estimates that the proposed amendments would save the oil and natural gas industry $17 million to $19 million a year, for a totalof $97 million to $123 million from 2019 through 2025.

“EPA’s proposal delivers on President Trump’s executive order and removes unnecessaryand duplicative regulatory burdens from the oil and gas industry,” said EPA Administrator Andrew Wheeler. “The Trump Administration recognizes that methane is valuable, and the industry has an incentive to minimize leaks and maximize its use. Since 1990, natural gas production in the United States has almost doubled while methane emissions across the natural gas industry have fallen by nearly 15%. Our regulations should not stifle this innovation and progress.”

EPAis co-proposing two actions, both of which would remove what it called unnecessary regulatory duplication in the 2016 rule. In its primary proposal, the agency would remove sources in the transmission and storage segment of the oil and gas industry from regulation. These sources include transmission compressor stations, pneumatic controllers, and underground storage vessels.

The agency is proposing that the addition of these sources to the 2016 rule was notappropriate, noting that the agency did not make a separate finding todetermine that the emissions from the transmission and storage segment of theindustry causes or significantly contributes to air pollution that may endangerpublic health or welfare.

The primary proposal also would rescind emissions limits for methane from the production and processing segments of the industry but would keep emissions limits for ozone-forming volatile organic compounds (VOCs). These sources include well completions, pneumatic pumps, pneumatic controllers, gathering and boosting compressors, natural gas processing plants and storage tanks.

The controls to reduce VOCs emissions also reduce methane at the same time, so separate methane limitations for that segment of the industry are redundant, the agency said.

In an alternative proposal, EPA would rescind the methane emissions limitations without removing from regulation any sources from the transmission and storage segment of the industry. EPA said it will take comment on the proposal for 60 days after it is published in the Federal Register and will hold a public hearing. Details of the hearingwill be announced shortly.

More information, including a pre-publication version of the Federal Register notice and a fact sheet, is available here.