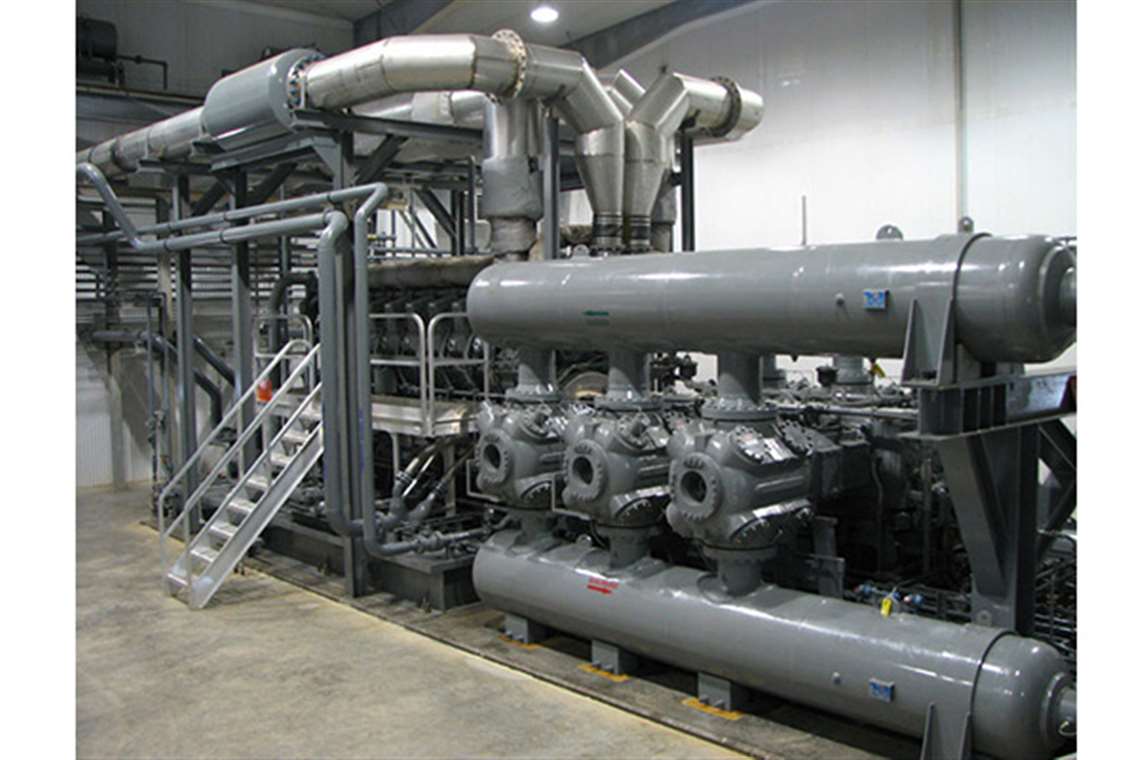 CSI Compressco LP said it will cut its growth capital expenditures in half and its horsepower additions by two thirds this year, citing a softer natural gas market.

“Operators have increasingly moved towards utilizing larger horsepower units to perform gas lift on multiple wells, which is very efficient and cost effective, something that has benefited our business tremendously,” President Brady Murphy said.

“In the fourth quarter of 2019, 89% of our total horsepower deployments were directed towards centralized gas lift for liquids or single well artificial lift for the growing inventory of late-life horizontal wells. While customer drilling activity and new well capital expenditures are expected to decrease in 2020, we see these applications continuing to grow.”

Adjusted earnings before interest, taxes, depreciation and amortization (EBITDA) were US$34.7 million in the fourth quarter, the highest since the acquisition of Compressor Systems Inc. in 2014. Adjusted EBITDA was US$128 million for 2019, up from US$99 million in 2018. The partnership forecast adjusted EBITDA of US$125-140 million in 2020.