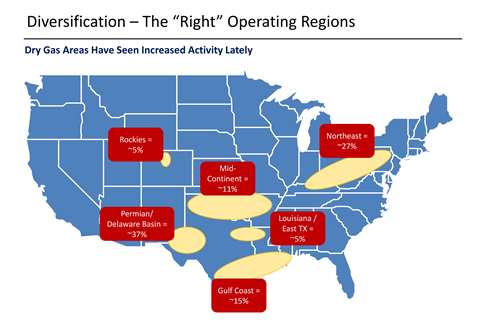 USA Compression Partners saw significant increases in revenue, net income and cash from operating activities in the third quarter of 2022 when compared with the same period a year ago.

“Our third-quarter results were consistent with the continued strengthening in energy markets, as demand for our compression services continued to grow, leading to sequential-quarter increases in revenues, Adjusted EBITDA, and revenue generating horsepower, along with continued improvements to contract pricing,” commented Eric D. Long, USA Compression’s president and CEO. “Our strong third-quarter results were underpinned by continued improvements to our fleet utilization, which surpassed a 90-percent exit rate for the third quarter, and by further strengthening to our quarter-over-quarter average price per horsepower per month. Our third-quarter performance also led to continued improvement to our leverage ratio while essentially maintaining the previous quarter’s distribution coverage.”

The growth in revenue from compression services stems from the stronger demand for natural gas and growing production from its customers. “Our customers remain active across our operating regions, and we have and plan to continue keeping pace with their activity levels through the expansion of our compression and station services,” he said.

The company reported its fleet totaled 3,711,205 hp, up from 3,687,601 hp a year ago. Looking forward, the company said it expects full year 2022 net income to range between $30 and $40 million. USA Compression is a publicly traded master limited partnership whose general partner is owned by Energy Transfer. 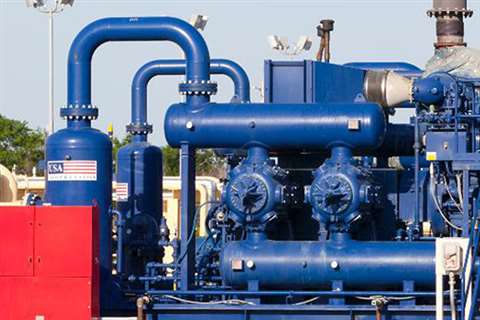