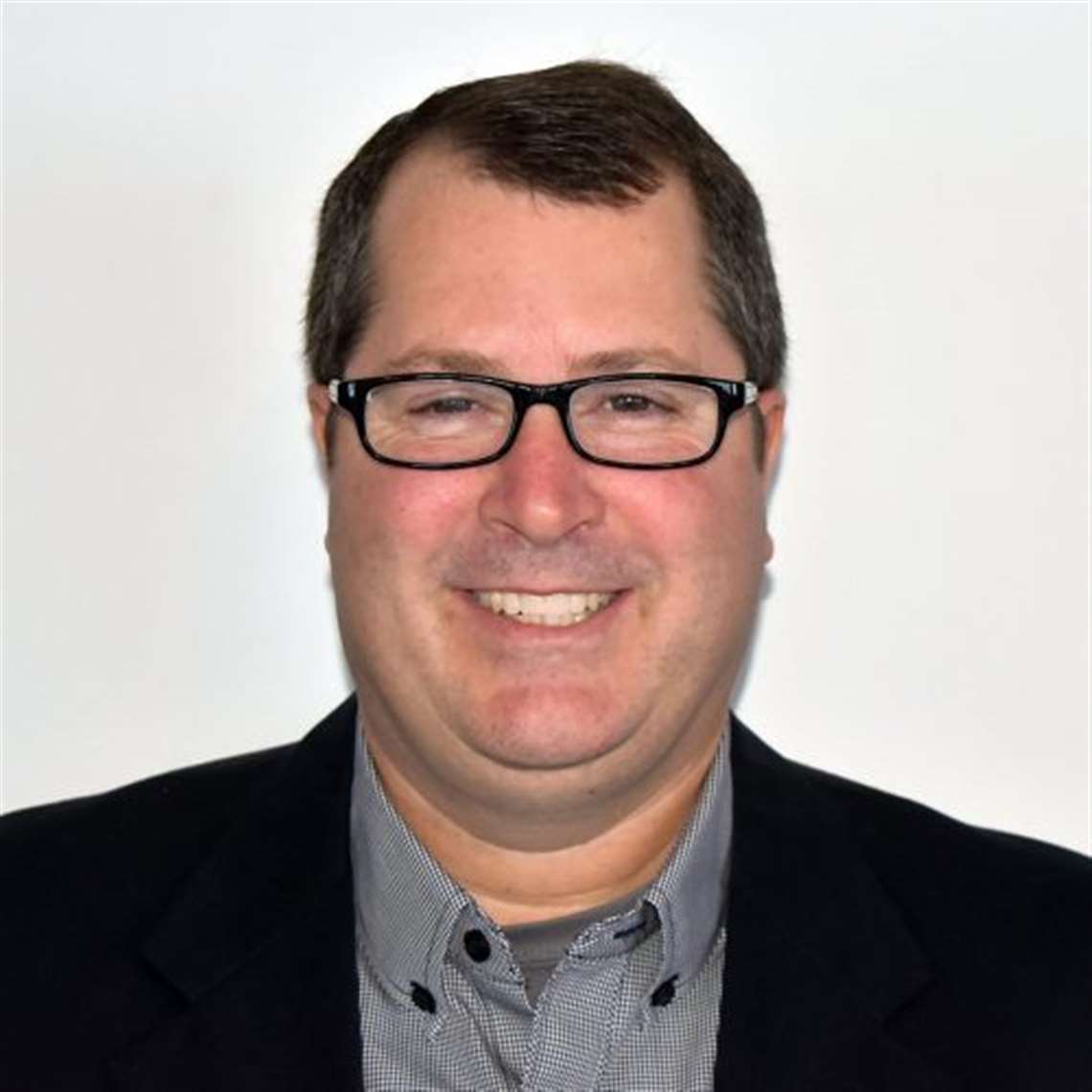 BOSS Industries has named Todd Hudson as its new president. Hudson, the company’s former vice president of sales, replaces Paul Wilkins, who will serve as operational advisor and consultant for the next 12 months as Hudson transitions to his new role.

Hudson has more than 30 years of expertise in the air compressor industry. With this appointment, BOSS Industries has also promoted Caleb Pontius to Hudson’s former position. Pontius has more than 14 years of sales experience in the truck equipment and utility industry. Before this move, he served as the company’s eastern regional sales manager. 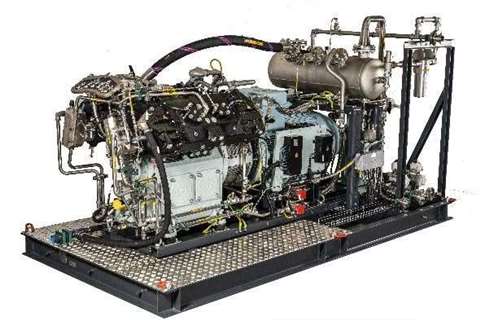 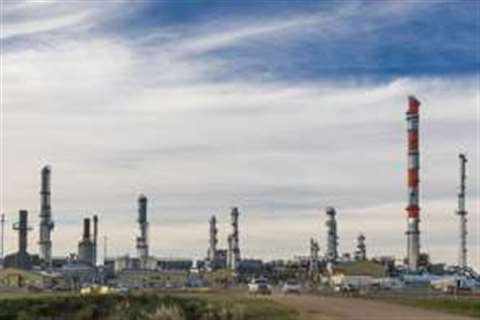