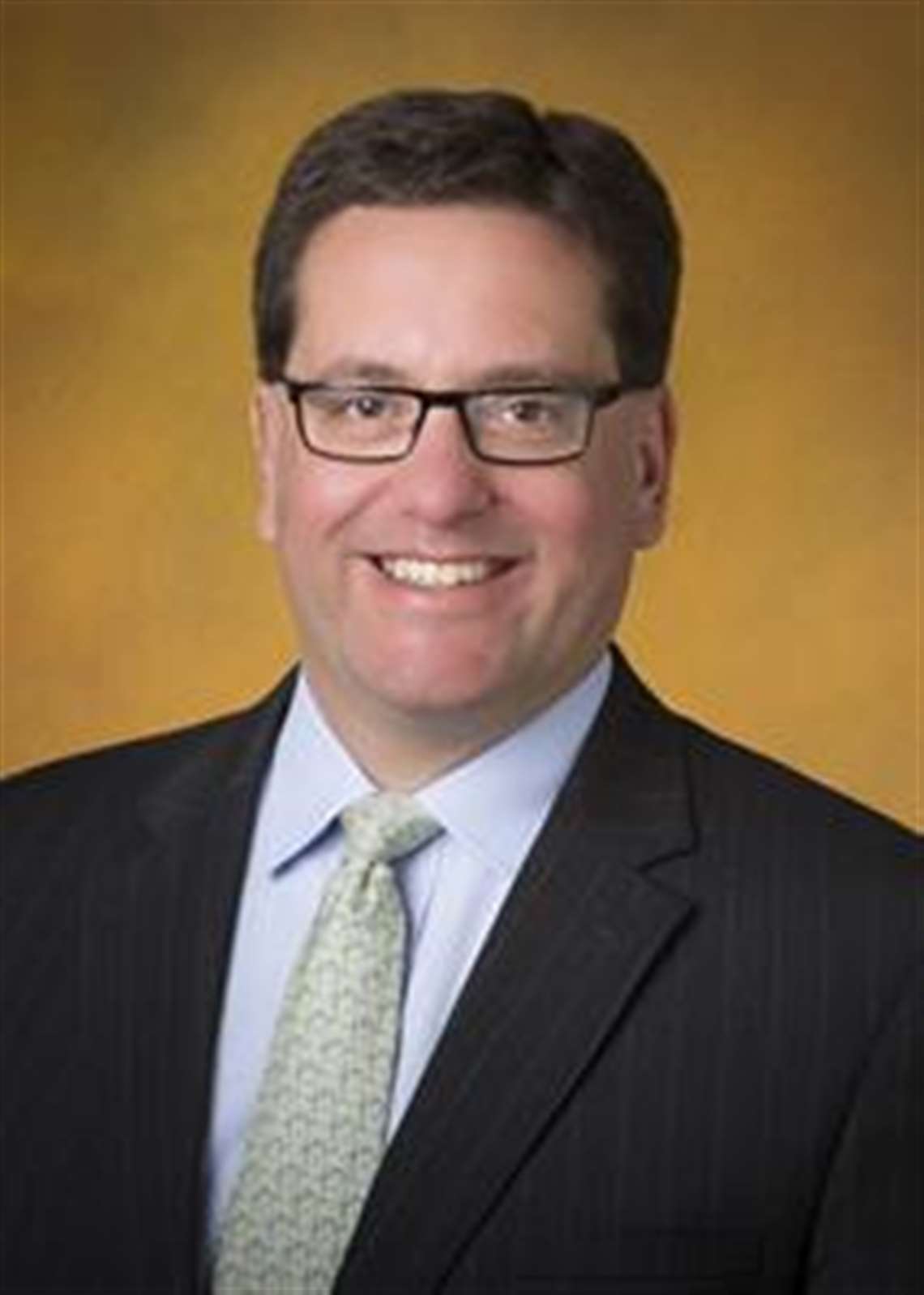 National Fuel Gas Co., a New York-based energy company active in exploration, production, gas gathering and pipeline transport and storage, announced that President and CEO Ronald J. Tanski will retire effective July 1 after more than 40 years of service. He will be succeeded by David P. Bauer, a member of National Fuel’s executive team since 2004. Tanski will continue to serve as a member of the company’s board of directors.

“I am pleased with National Fuel’s performance and prospects, and this shift in leadership is the culmination of many years of preparation,” said Tanski. “I look forward to a seamless transition as Dave has been fully entrenched in and is familiar with all aspects of the company’s operation and strategic direction as part of his role as principal financial officer since 2010.”

Bauer has served in numerous positions with National Fuel and its operating subsidiaries. He joined National Fuel in 2001 after more than 10 years at PricewaterhouseCoopers LLP and its predecessor. 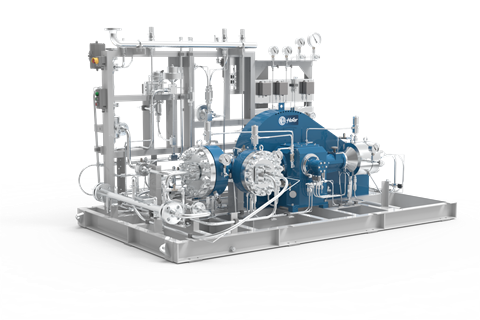 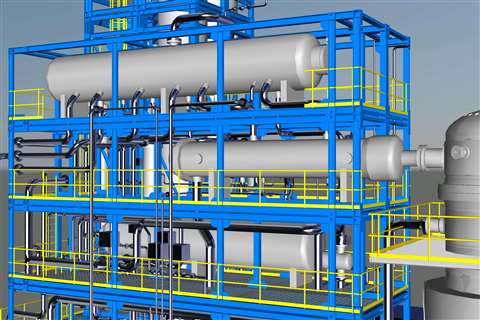