Bakken Energy, LLC, formerly Bakken Midstream Natural Gas, LLC, and Mitsubishi Power Americas, Inc. have signed a strategic partnership agreement to create a “world-class clean hydrogen hub” in North Dakota. The hub will be composed of facilities that produce, store, transport and consume clean hydrogen and it will be connected by pipeline to other clean hydrogen hubs being developed throughout North America. 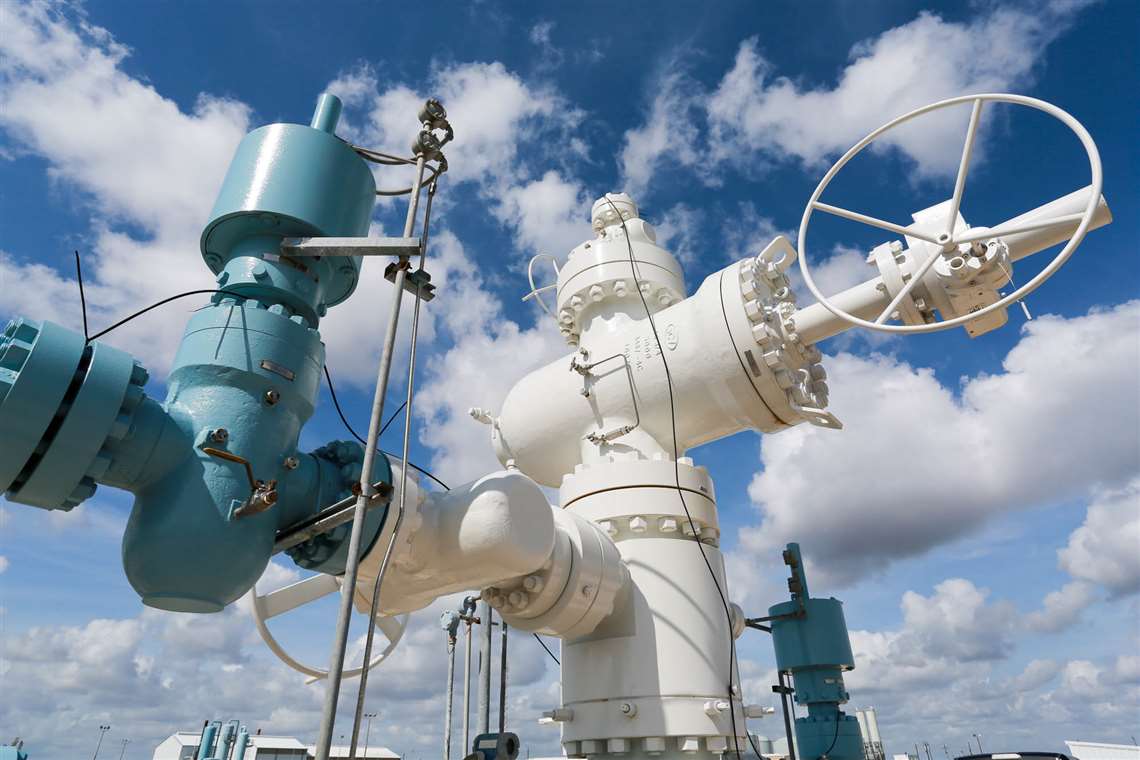 Bakken Energy and Mitsubishi Power Americas have signed a strategic partnership agreement to create a hydrogen hub in North Dakota.

Developing infrastructure for hydrogen enables decarbonization of sectors such as energy, agriculture, transportation, and manufacturing that are targeting net zero carbon emissions, the companies said.

The most common forms of clean hydrogen are green and blue. Green hydrogen is created from water using renewable energy and electrolysis. Blue hydrogen is derived from natural gas with the carbon dioxide emissions captured and sequestered. The hub in North Dakota will focus on blue hydrogen production.

The Bakken Energy partnership is intended to create a clean hydrogen hub joins Mitsubishi Power’s portfolio of partnerships and cross-sector teams accelerating hydrogen technology realization. Mitsubishi Power has been developing a hydrogen hub with Magnum Development in Utah to support the western U.S., and in May signed an agreement to develop hydrogen storage solutions with Texas Brine across the eastern U.S. The company also has numerous hydrogen projects and collaborations across North America.

“We’ve recently announced green hydrogen agreements supported by the governors of Utah and California, and the city of Los Angeles, and now we’re announcing a blue hydrogen hub with the support of the governor of North Dakota,” said Paul Browning, president and CEO of Mitsubishi Power Americas. “This is part of our strategy to bring decarbonized hydrogen throughout North America to customers in the power, transportation and industrial sectors. Together with our partners and customers, we are creating a Change in Power.”

Bakken Energy, supported by Mitsubishi Power, is currently working with Basin Electric Power Cooperative and its subsidiary Dakota Gasification Company on the potential acquisition and redevelopment of the Great Plains Synfuels Plant located near Beulah, N.D. The redevelopment would make the facility the largest producer of clean hydrogen in North America, the companies said. The project is in due diligence and specific details are confidential until that phase is complete.

“Blue hydrogen represents a huge opportunity for synergies with our existing energy development, and these are exactly the innovative strategies that will bring North Dakota one step closer to being carbon neutral by 2030 with an all-of-the-above energy approach,” said North Dakota Gov. Doug Burgum. “We’re grateful that these companies are leading the way to making this the next big industry in North Dakota. The state is committed to supporting the development of exciting value-added projects like this to create jobs, diversify our economy and strengthen U.S. energy security.”

“We believe that clean hydrogen derived from natural gas, with the carbon captured and with its cost advantages, is the best way to accelerate the adoption of hydrogen,” said Mike Hopkins, CEO of Bakken Energy. “Bakken Energy intends to be the largest and lowest cost producer of clean hydrogen in the United States.”