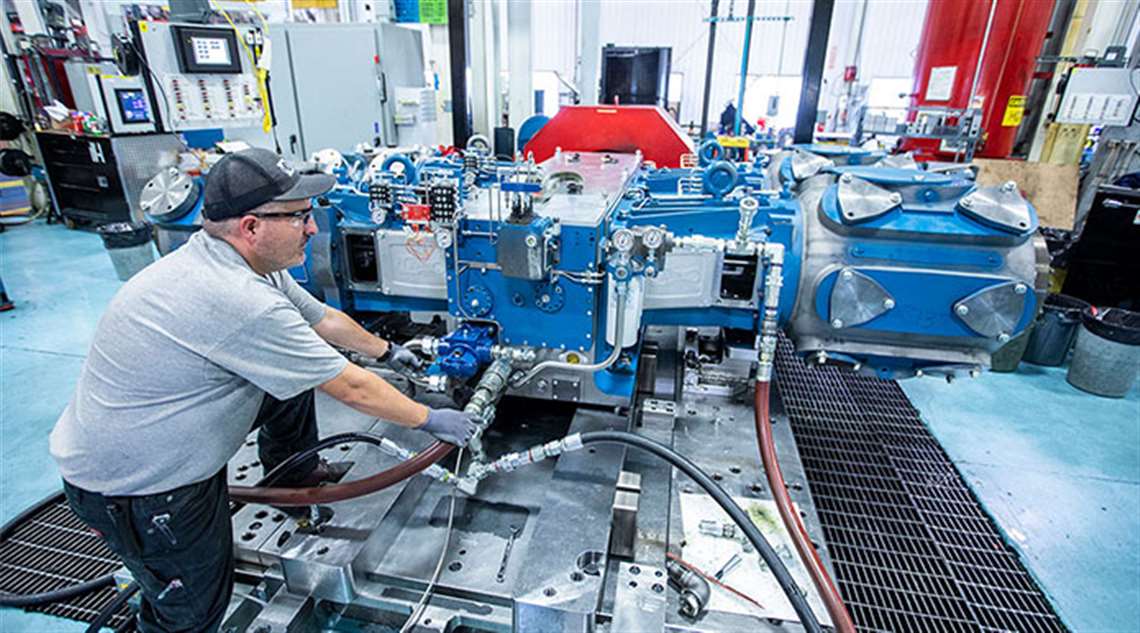 Ariel Corp. has reached a new milestone in the company’s history by shipping its 60,000 compressor. The unit, a KBK/4 reciprocating compressor, is slated for use in a gas-gathering system that will be operated by Sendero Midstream.

This recent milestone highlights the growth of Ariel’s presence in the gas compression industry. The company, founded in 1966, shipped its first compressor two years later. Its 10,000th compressor went out in 1994. Ten years later, that number jumped to 20,000.

“We are proud of the fact that we lead the compressor industry and are producing and moving a tremendous quantity of clean, efficient, prolific and domestic natural gas to provide power, heat and the thousands of products made from petrochemicals, in both the U.S.A., and the rest of the world,” said Karen Buchwald Wright, Ariel’s president and CEO. “If you use natural gas for heat or electrical power, agricultural or manufactured products, then it’s a certainty that it has been through an Ariel compressor on its way to market.”

Enerflex, an Ariel distributor, commissioned the 60,000 compressor, packaging it as part of a gas-gathering system that will ship to New Mexico.