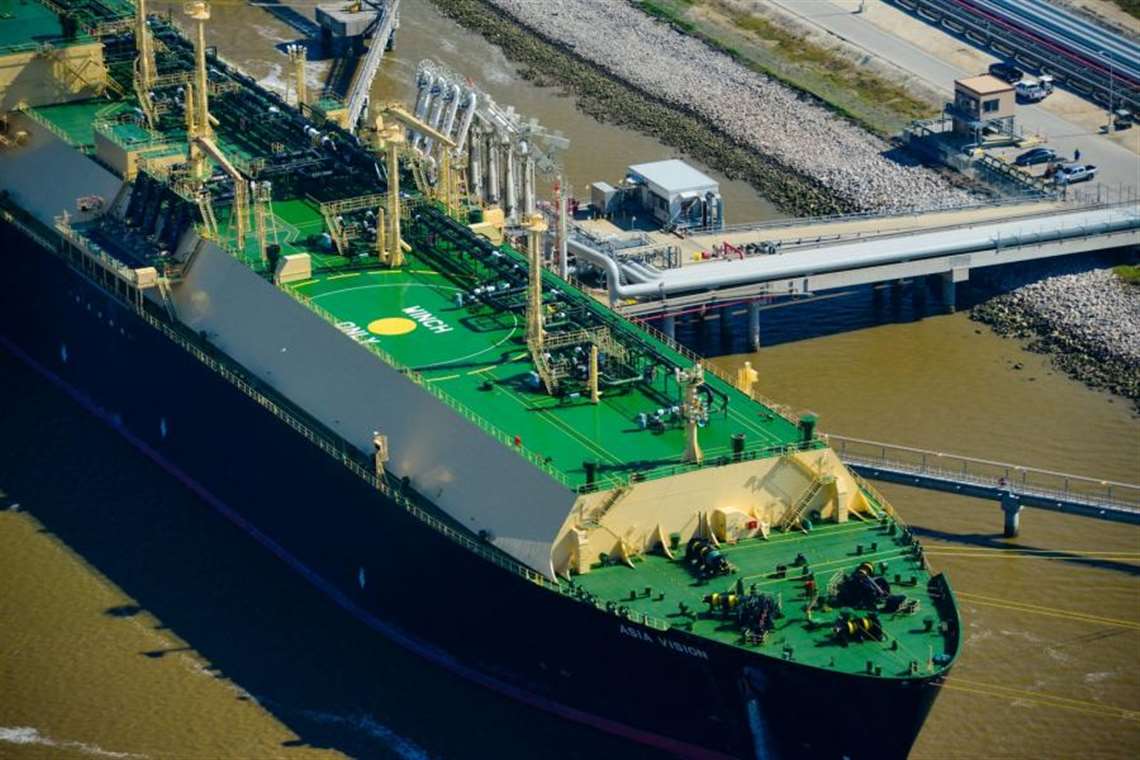 Preliminary data from PointLogic Energy indicate that the trend of exports exceeding imports continued through February and March. Exports from the United States via pipeline to both Canada and Mexico, as well as U.S. exports of liquefied natural gas (LNG), were all at or near record highs as of January 2019.

– A single train at the Cove Point terminal in March 2018

– Train 5 at the Sabine Pass terminal in November 2018

– Train 1 at the Corpus Christi terminal in December 2018

LNG export volumes are expected to continue to rise in 2019 as an additional 4 Bcf/d of liquefaction capacity is brought online by the end of the year.

U.S. exports via pipeline to Canada, which had been lower in recent years, have risen since last November, when both the second phase of the Rover pipeline and the NEXUS pipeline entered service. These two projects bring low-cost natural gas from the Marcellus and Utica plays to the Dawn Hub in Ontario, Canada. U.S. exports to Canada in January 2019 were 2.8 Bcf/d, down from 3.2 Bcf/d in December 2018―the highest volume observed since December 2012.

U.S. pipeline exports of natural gas to Mexico in January 2019 were 4.8 Bcf/d, a year-on-year increase of almost 0.4 Bcf/d. Much of the year-on-year growth is attributed to increased U.S. exports out of the Permian Basin in western Texas as new pipelines and natural gas-fired power plant projects within Mexico entered service. In addition, several existing pipelines in southeastern Texas completed expansions during the past 12 months, increasing cross-border capacity.

EIA’s Short Term Energy Outlook forecasts U.S. net natural gas exports to average 5.6 Bcf/d in 2019 and grow by another 50% in 2020, led mostly by the growth in LNG exports as three new LNG facilities will be commissioned in the next two years.