Vortex Production Services Ltd. announced it has signed a Canadian distributorship agreement with Altronic LLC. Although this distribution agreement is new, Vortex has been supplying, installing, servicing and rebuilding Altronic engine ignition and control systems for more than 15 years.

With the new agreement in place, Vortex has access to the full line of Altronic products, including the new DE-4000 control panel, as well as other products in the final development stages.

It also grants exclusive rights to the Continental Controls product line that is critical to the Vortex Emissions Target Solution (VETS) system, which combines Altronic’s air fuel ratio (AFR) systems with Dynacat catalysts from Dynamic Catalysts Inc. to create a system designed to meet all existing emission regulations in Canada, including federal regulations for 2026.

At Vortex, Ken Osborne, who has been instrumental in developing the relationship with Altronic over the last several years, will continue to lead the Altronic sales effort, joined by Steve Holt, who the company said is being refocused on Altronic sales. The company has also hired William (Bill) Moore, who spent 31 years as a regional sales manager at Altronic, as technical manager of Altronic Products.

Established as CH4 Compression in 2003, and with the acquisitions of Magna Machine Shop, Compact 2000 (Complete Package Technology 2000), and Shelter King Steel Buildings, Vortex Production has become one of the Canada’s largest providers of equipment and services for the production and processing of oil and gas in Canada. 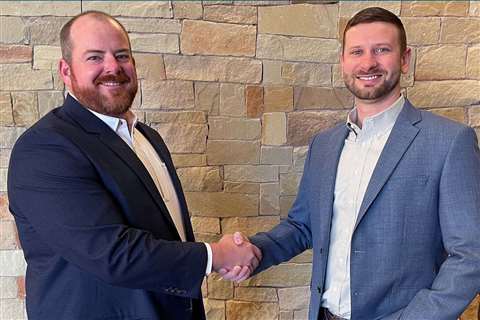 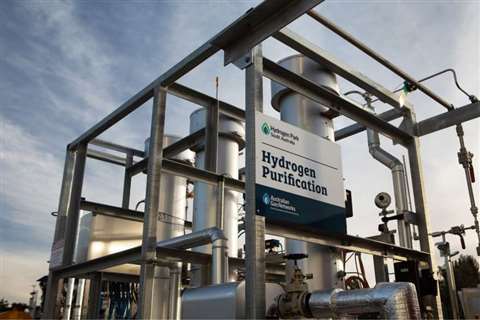