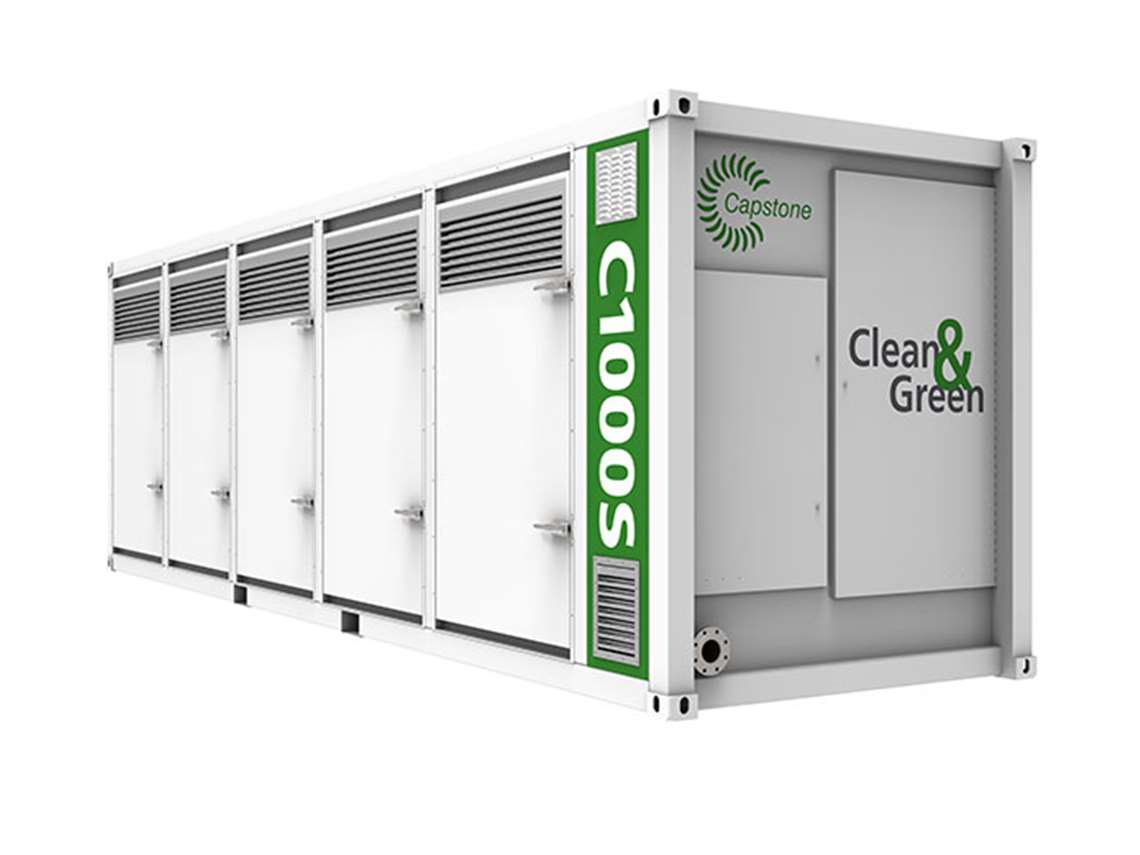 Capstone Turbine Corp., announced that TOO Synergy Astana, Capstone’s distribution partner in Kazakhstan, sold the first of potentially five C1000s for multiple associated gas-to-energy projects to a local oil and gas producer operating in Western Kazakhstan. The oil and gas end-use customer’s future decision to expand from the initial 1 MW to 5 MWs will depend on the operating results of the initial C1000 microturbine expected to be installed this summer.

In addition to this most recent C1000 order, last October, TOO Synergy Astana secured an order for three C65 microturbines for the expansion of an existing Kazakhstan pipeline project. As a continuously growing project, the pipeline already depends on 60 Capstone microturbine systems, which includes two C800s for remote on-site power.

“We are beginning to see the positive results from all the hard work and dedication of our new Kazakhstan distribution partner as part of our multi-year reorganization effort of the Commonwealth of the Independent States or CIS region for both the oil and gas market and the combined heat and power market,” stated Darren Jamison, Capstone’s president and CEO. “Through this lengthy and complex process, we have moved from one distribution partner covering multiple verticals, to multiple partners for our three major verticals for distribution of our product and services in the region.”

According to TOO Synergy Astana management, the end-use Kazakhstan energy company cited a range of microturbine attributes as the reasons for selecting the Capstone technology. These included that there are no lubricants and coolants needed; low lifecycle cost and simple maintenance; ultra-low exhaust emissions; the ability to operate in a wide range of power outputs; 50 and 60 Hz capability without changing the design; the compactness of the installation and the ease of expansion; and the ability to operate reliably on associated gas.