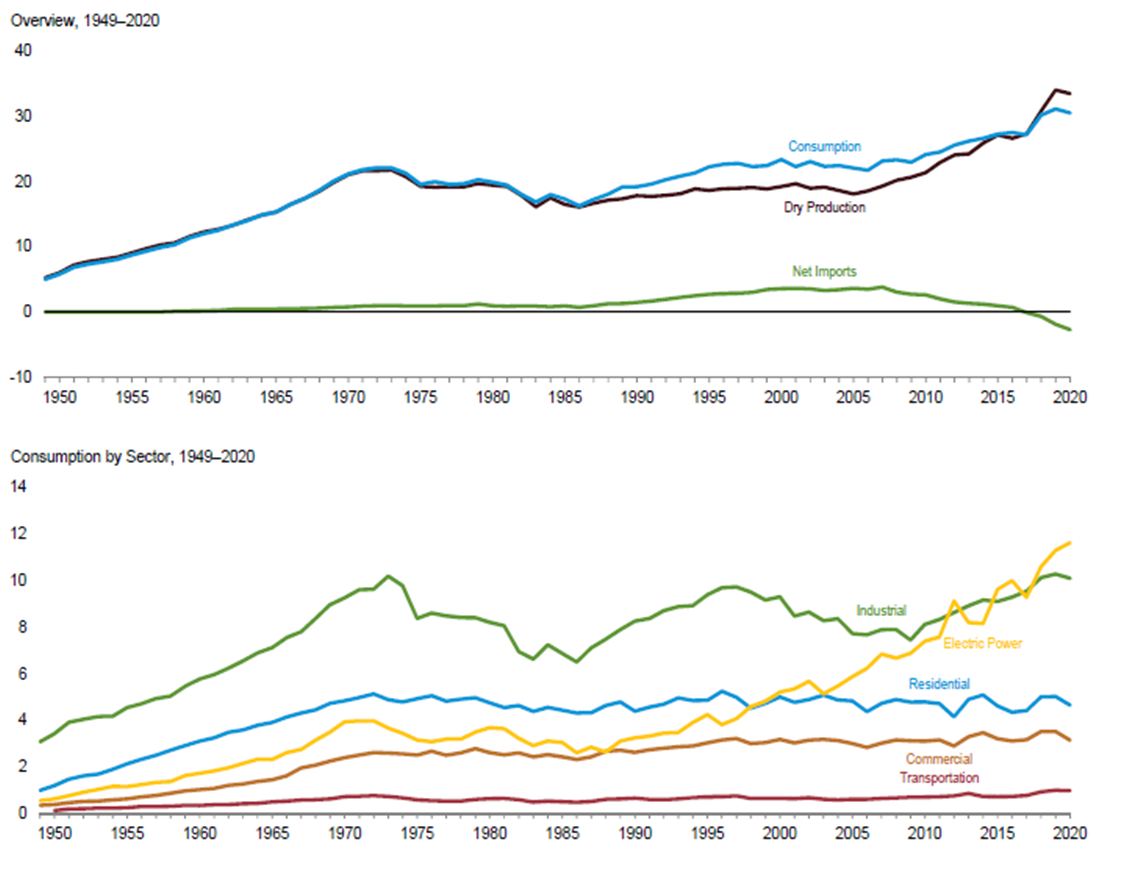 Charts of natural gas production and consumption according to the U.S. EIA.

The U.S. saw a 5% decrease in primary energy production in 2020 from the previous year, according to preliminary statistics released from the U.S. Energy Information Administration (EIA). The report showed the U.S. produced a total nearly 96 quadrillion Btu in 2020, the second highest on record despite the decline from the previous year. 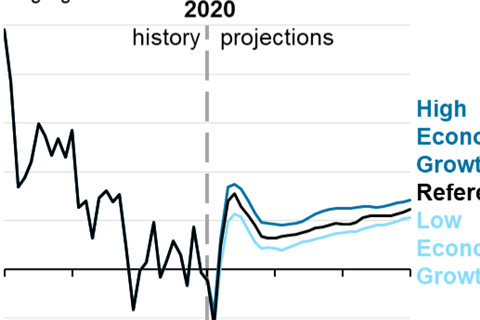 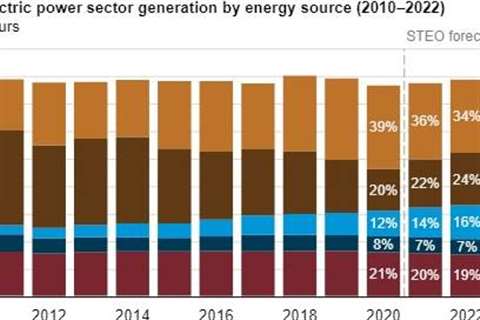 EIA: US power from natural gas will drop in ‘21
Gas prices expected to rise 41% this year