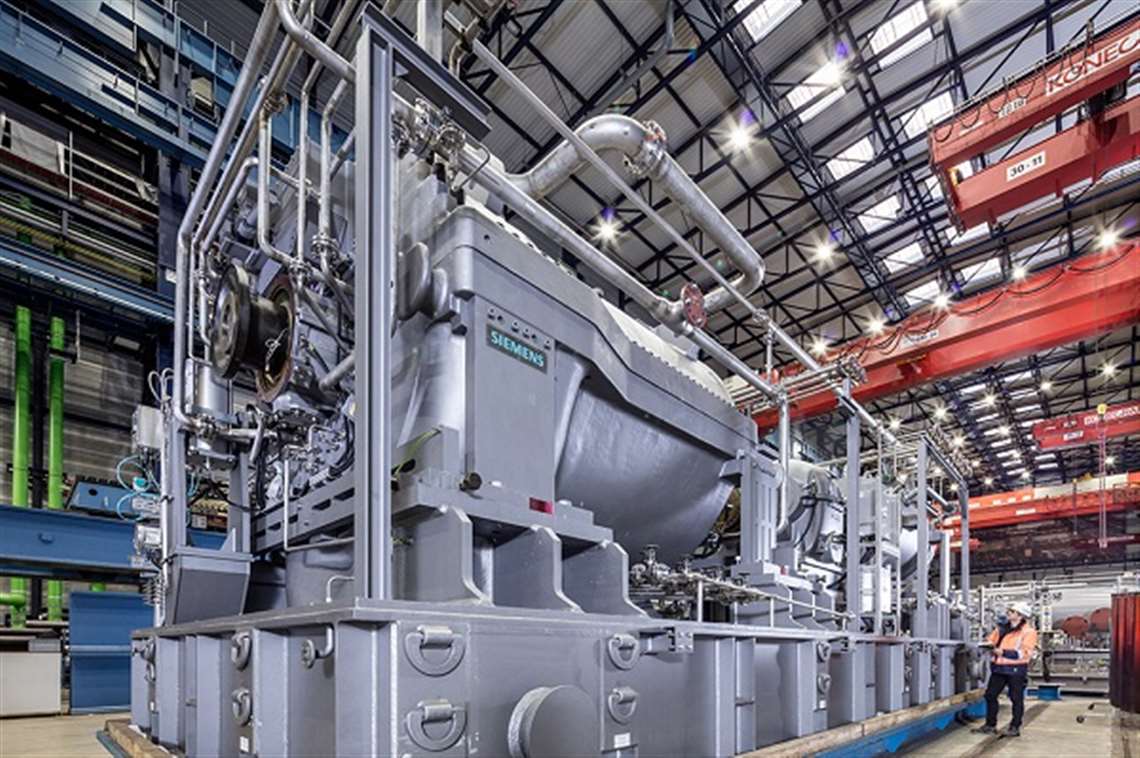 Siemens said broader economic headwinds along with ongoing challenges in the power generation market dragged down Gas and Power unit orders in the third quarter.

The Gas and Power unit, which provides products and services for oil & gas production, power generation and transmission, saw unit saw orders of €4.06 billion, down 14% from the same period in 2018. Revenue was off about 4%.

Thomas said the company’s sales pipeline for the fourth quarter looks “promising,” however. The company noted that last year’s numbers were bolstered by two large wins for combined-cycle power plants including service in Israel and in the U.K. totaling €0.8 billion.

Overall, the company saw net profit drop 6% in the third quarter driven in large part by weaker demand for factory automation from automotive and machine-building sectors.

“Geopolitical and macroeconomic risks such as the US-China trade conflict, a rising likelihood of a no-deal Brexit and tensions regarding Iran, to name just a few, have led to a clear slowdown in the global economic activity and deteriorating industrial sentiment,” said Roland Busch, COO and CTO, said during the earnings call.

Siemens, which has business in sectors ranging from health care to wind turbines, pared down its operating structure from five industrial business units into three: power turbines and gas, manufacturing software, and automation and infrastructure for a digital world. This earnings report was the first under the new structure.

Siemens plans to combine the Gas and Power unit with its renewable energy businesses and then spin off the new company to shareholders in 2020.

In Gas and Power, the new unit business saw a significant increase in orders from the Americas, but that was more than offset by significant decreases in the other two reporting regions, Siemens said.

Busch said the company continues to make “rightsizing” decisions as it moves towards the spinoff. He said he’s confident the company will achieve agreements with the workers’ representatives in the fourth quarter and expect to book related severance charges of up to €200 million. Earlier this year, Siemens announced that it would cut 2700 jobs in the division.

Siemens’s new structure has greatly reduced the company’s need for people in central operations, where 2500 job cuts are planned. In total, the company plans to cut more than 10,000 jobs, although the company has said it plans to hire about 20 000 in the same time.