Top position may be short-lived, however

Bloomberg reports the U.S. was the world’s biggest exporter of liquefied natural gas last month for the first time ever, as projects ramped up production and deliveries surged to energy-starved Europe.

America’s output edged Qatar in December due largely to a jump in exports from the Sabine Pass and Freeport facilities, according to ship-tracking data compiled by Bloomberg. Cheniere Energy Inc. said last month that it achieved its first cargo from a new production unit at its Sabine Pass plant. 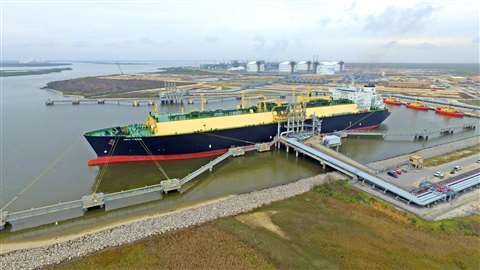 Bloomberg is reporting U.S. LNG exports led the world for the first time in December in part because of a jump in exports from the Sabine Pass terminal seen here.

The first American LNG cargo produced from shale gas was shipped in 2016, and the nation is expected to have the world’s largest export capacity by the end of 2022 after new units start up, according to the U.S. Energy Information Administration.

“The U.S.’s position as top LNG shipper may be short-lived, however,” according to Bloomberg. “Exports were just a hair above those from Qatar and Australia, and any production issues could affect the rankings. Looking further out, Qatar is planning a gargantuan LNG export project that will come online in the late 2020s, which could cement the middle eastern nation as the top supplier of the fuel.” 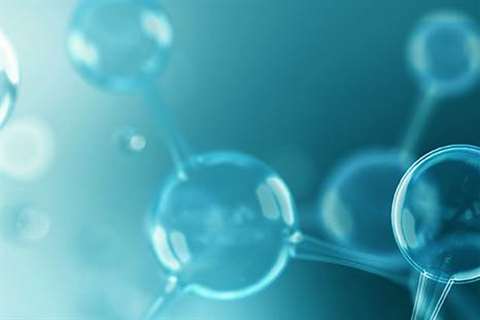 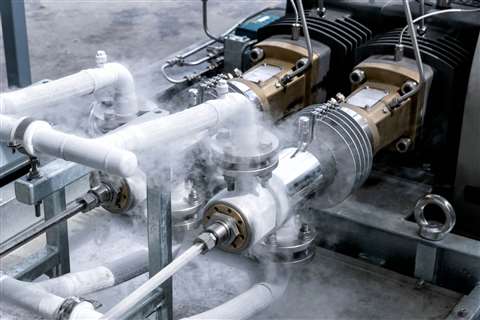 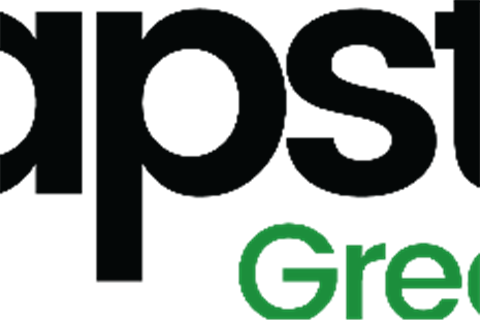