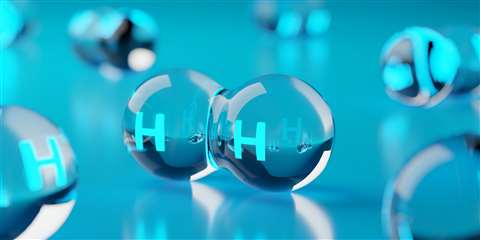 The European Commission has granted Raven SR a €1.7 million grant to build a waste-to-hydrogen production facility in the Aragón region of Spain.

The funding is part of a broader €14 million European Commission grant to Hy2Market, a multi-regional project led by the New Energy Coalition to research and produce hydrogen on an accelerated timeframe.

Raven SR, a renewable fuels company, is building a $35 million waste-to-hydrogen production facility in the region. The modular project’s commercial operations are targeted to begin in 2024 and the fuel supply will serve hydrogen-powered vehicles.

“We are honored to receive such broad support for our first waste-to-hydrogen production facility in Europe,” said Raven SR CEO Matt Murdock. “This initial project in Spain provides a foothold in a regional market that is highly supportive of shifting away from carbon-intensive fuels to achieve a net-zero energy economy. We also look forward to collaborating within the wider Hy2Market consortium to potentially expand to additional sites in the European Union.”

Raven SR’s project in Spain was chosen late last year by the S3 European Hydrogen Valleys Partnership as the best new industrial European initiative linked to hydrogen due to its advanced technological development stage and potential for scaling up in the European Union. Raven SR is also part of the Pilot Action Hy2Market and European Consortium related to the Interregional Innovation Investment Funding Instrument I3, which aims to support the commercialization and scaling up of interregional European innovation projects and investments through the development of European hydrogen value chains. 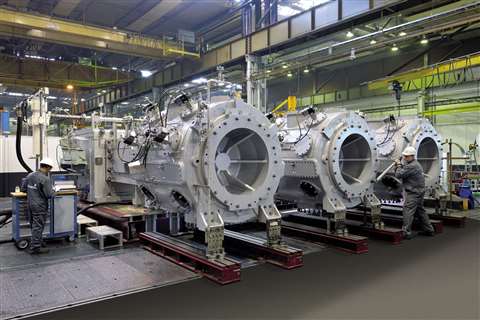